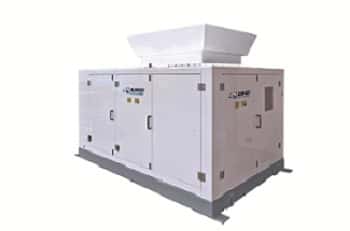 ANGI Energy Systems Inc. has confirmed that it will provide the compressed natural gas (CNG) equipment for a new refueling facility that Questar Fueling is building in Houston. Questar announced the project earlier this month.

The high-capacity station will have a complete ANGI system, including three NG300E compressor skids, five transit dispensers and 120 heavy-duty time-fill locations. The facility will serve as many as 200 natural gas-powered trucks operated by Swift Transportation and Central Freight Lines. There will also be a five-lane, public-access fast-fill fueling area on site.

‘ANGI is excited to participate in the largest Class 8 CNG station, with one of the largest time-fill systems in North America,’ says Jared Hightower, ANGI's vice president of domestic CNG sales.