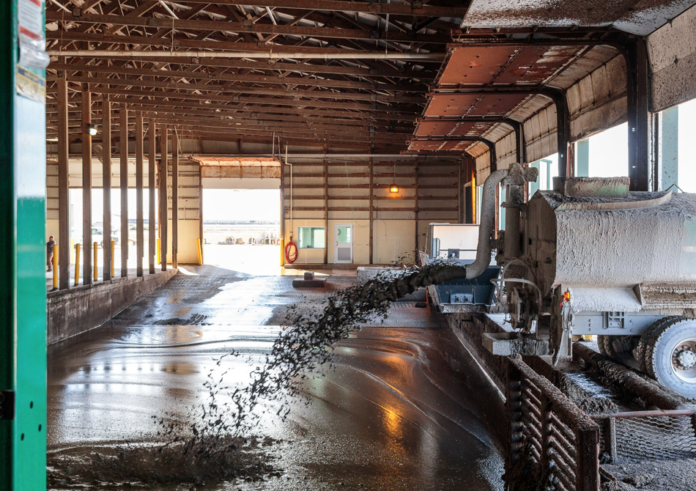 Amp Americas also announced that it has moved its corporate headquarters to a significantly larger office in Chicago to support its rapidly growing team. The new office space occupies the entire fourth floor of a building in Chicago’s Lincoln Park neighborhood. With a current headcount of 60, the company plans to add over 30 new employees over the next year.

“We’ve more than tripled headcount in the last year with top-tier talent, many of which previously held leadership and engineering positions in oil and gas,” says Grant Zimmerman, CEO of Amp Americas. “As the world transitions away from fossil fuels, we are proud to be creating significant climate impact and improving air quality. We are applying some of the world’s best energy expertise from the old fuels industry as we invest in the new fuels that are critical to the clean energy transition.”

As chief of staff and vice president of RNG, Hendricks will oversee Amp Americas’ RNG marketing business. Hendricks will be responsible for underwriting the company’s new development projects, researching and developing cases for new business initiatives, project and process management, and contributing to corporate strategy.

In the role of vice president of project delivery, Hillyard will be responsible for leading the planning, development and execution of the company’s greenfield renewable natural gas projects. Hillyard brings over thirty years of industry experience in the development, execution and delivery of major capital projects, most recently as partner and general manager at a major project management consultancy firm.

“With a focus on continuous innovation, Amp is well-positioned to shape the future of renewable fuels,” says Hillyard. “I am excited to join this visionary team during a time of exciting growth.”