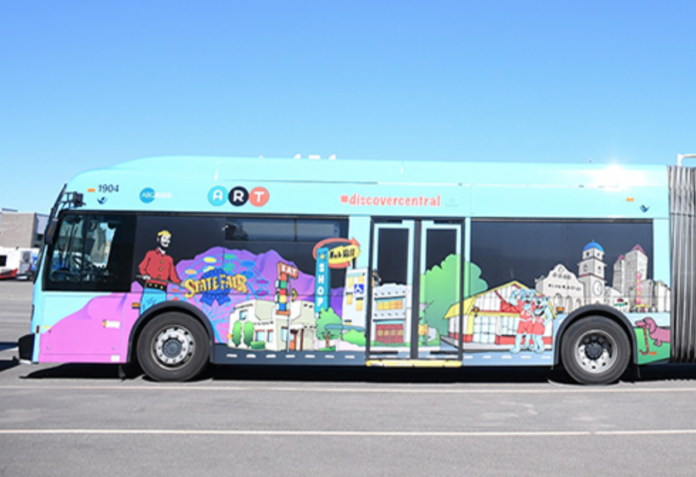 Albuquerque, N.M., is partnering with Trillium, a provider of renewable fuels and alternative fueling solutions, to build a new compressed natural gas (CNG) station to refuel its CNG bus fleet.

The city first began purchasing CNG buses in 1997. The new CNG station will replace a more than 20-year-old station.

“In 1997, the alternative fueling landscape had fewer offerings than it does today,” says Danny Holcomb, transit director for Albuquerque. “Currently, Albuquerque is still determining what the fueling source of its fleet will be in the coming years, and thankfully we will have the infrastructure in place if the decision to pursue all or some CNG buses is made.”

Albuquerque’s fleet currently has 41 CNG buses, but the new station will be able to service up to 101 units. If the city chooses to increase its fleet further, Trillium’s design allows for an additional CNG compressor to accommodate expansions.

This will be the second CNG station in New Mexico for Love’s Travel Stops, the parent company of Trillium. Its existing station, located on Interstate 40 at exit 149, serves heavy-duty transit customers on the west side of Albuquerque.

Construction of the new station will begin in October.