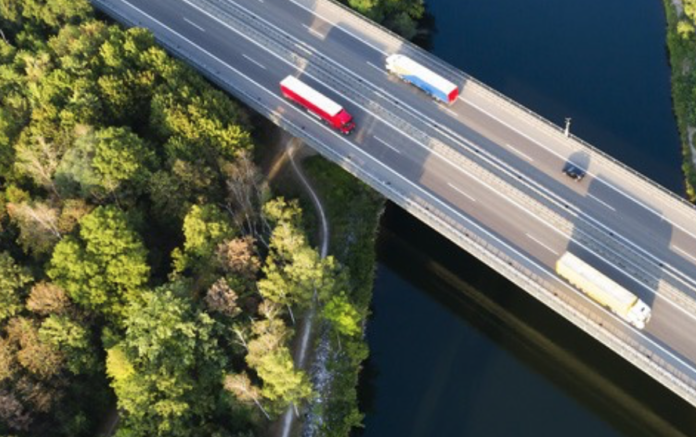 ASDA, one of the leading retailers in the U.K., has contracted Air Liquide to install and operate six biomethane (BioNGV) distribution stations to refuel trucks on its sites. Alongside other investments to increase Air Liquide’s production and distribution capacities, this major contract marks a significant acceleration in the group’s development of its biomethane activity in the U.K.

ASDA will commission more than 300 new BioNGV trucks in 2021 to reduce the environmental footprint of its transport activities. To support ASDA, Air Liquide will install and operate biomethane stations on six of the retailer’s 15 sites. These stations will refuel both ASDA trucks and those of some partners.

The new stations, which will be operational by the first quarter of 2021, will boost Air Liquide’s network to 20 filling stations in the U.K. These stations are dedicated to refilling fleets of trucks and buses. At the end of 2019, Air Liquide acquired Gas Bus Alliance, which added seven biomethane filling stations for buses to its network in the country.

“We are very pleased to support our customers who choose renewable fuels to reduce their emissions,” says Emilie Mouren-Renouard, member of Air Liquide’s executive committee. “Thanks to a wealth of expertise and experience along the entire biomethane value chain, Air Liquide is strengthening its position in the U.K. and contributes to the construction of a low-carbon society and to the fight against climate change.”

Air Liquide operates all along the biomethane value chain, with a circular economy approach, from the production and purification of biogas into biomethane in the plants it operates, to its injection into natural gas grids – in particular as an alternative solution to traditional fuels for cleaner mobility. Biomethane, produced from agricultural, industrial or household waste, reduces transport CO2 emissions by 90%, particles by 85% and noise up to 50% compared to diesel.