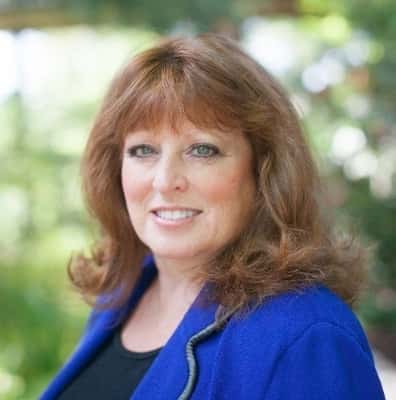 Interim CEO Bill Nowicke, who has led Agility since the departure of Barry Engle at the end of July, will return to his position as chief operating officer and report directly to Ligocki. During his tenure as interim CEO, Agility notes, Nowicke led the company through the opening of its new production facility in Salisbury, N.C.

“With an impressive background in the automotive industry and entrepreneurial technology firms, as well as prior CEO experience at a variety of companies, we believe that Kathleen is uniquely qualified to lead Agility to the next level,” states Michael Gallagher, Agility’s chairman of the board. “We are delighted to welcome her as CEO, and we would also like to thank Bill Nowicke for leading the company through this important transition period.”

Prior to joining Agility, Ligocki served as the CEO of Harvest Power, an organics management solutions company. Previously, she was an operating partner at Kleiner Perkins Caufield & Byers, a Silicon Valley-based venture capital provider, collaborating with the firm’s green tech ventures. Ligocki has also served as CEO at Tower Automotive, a Fortune 1000 global automotive supplier, Next Autoworks, an auto company, and GS Motors, a Mexico City-based auto retailer owned by Grupo Salinas, a large Mexican conglomerate.

Ligocki has also held executive positions at Ford and United Technologies, where she led operations in the Americas, Europe, Africa, the Middle East and Russia, and she began her industrial career at General Motors.

Ligocki currently serves as a director on the board of Lear Corp., a Fortune 200 automotive supplier, and formerly has served on numerous public, private and academic boards. In addition, Ligocki is currently a fiduciary board member at the Indiana University Foundation.

“I am very excited to join Agility at this pivotal time in its development,” comments Ligocki. “The continued innovation in Agility’s natural gas fuel systems and a brand-new, vertically integrated production facility in North Carolina will position the company to continue serving its expanding base of fleet and OEM customers.”