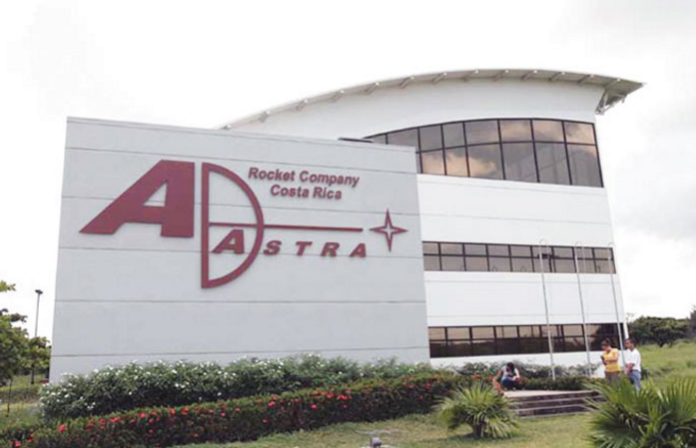 These milestones include the integration of all hydrogen production, storage and dispensing subsystems at Ad Astra’s Liberia facility, and the final coordinating steps in the procurement, transport and operation of the hydrogen fuel cell electric passenger bus.

US Hybrid is completing the conversion of the 35-foot Van Hool bus to hydrogen fuel cell operation at its facility in Connecticut for trials in Costa Rica, and Air Liquide is providing the hydrogen fueling equipment. As noted, the bus has a seated capacity for 35 passengers and an approximate range of 338 kilometers on 38 kilograms of compressed hydrogen.

The bus will begin operations in June on demonstrative routes in and around the city of Liberia, Guanacaste.

The Hydrogen Ecosystem Project is a public-private partnership between Costa
Rica’s Sistema de Banca para el Desarrollo, a public financial institution, promoting
Costa Rica’s technological development and four other partners under the leadership of Ad
Astra, including Air Liquide; US Hybrid Corp.; Cummins Inc.; and Relaxury S.A., a subsidiary of Costa Rica’s Purdy Motor S.A, which will operate the bus initially for the partnership as a not-for-profit demonstration for the Costa Rican people.

Ad Astra Rocket Co. says the partnership combines key logistics, expertise and technology to launch the bus as part of a carbon-free sustainable ecosystem and seeks operational experience with clean, domestically produced hydrogen as a viable transportation fuel for Costa Rica and other economies looking to achieve a carbon-free energy infrastructure.

According to the company, fuel cell electric vehicles could promote the profitable growth of a clean transportation alternative in regional markets.

“We are excited to tackle our generation’s biggest challenge: freeing ourselves from our dependence on fossil fuel and focus on sustainable solutions,” says Jose Castro Nieto, Ad Astra’s chief scientist for Costa Rica.