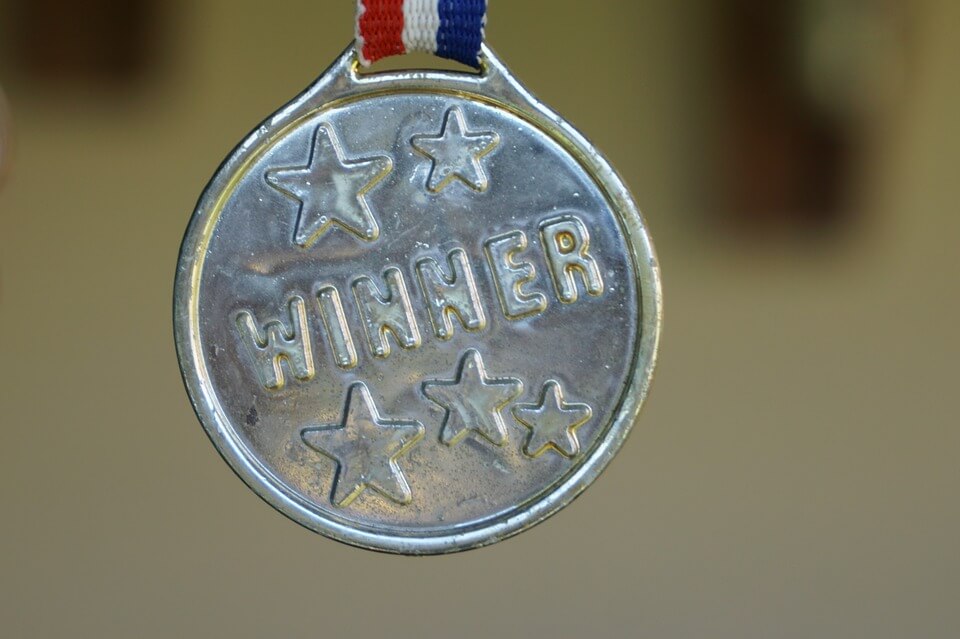 Thanks in part to its “green fleet policy,” DeKalb County, Ga., has been awarded the No. 1 spot in this year’s edition of “The 100 Best Fleets in the Americas.”

According to the county’s “green fleet policy,” DeKalb places a priority on purchasing and using “fuel-efficient and lowest-emission vehicles and equipment” that are “reasonably cost-competitive” over their lifetime. For example, the policy states that fuels such as propane, natural gas, ethanol, electricity and biodiesel should be adopted “when feasible.”

Specifically, the county says it earned first place out of 38,000 public fleets in North America because of its “customer service, sustainability practices and employee training.” For example, the county has trained approximately 300 drivers on idle reduction – thus improving air quality from reduced engine running.

“The DeKalb Fleet Management Department exemplifies all that is right about public service,” says Tom C. Johnson, founder of The 100 Best Fleets in the Americas program, in a statement. “The county has developed best practices that reduce the need for unscheduled repairs, maintenance costs and negative environmental impacts.”

DeKalb’s fleet management department maintains approximately 3,400 vehicles and pieces of equipment. In total, it maintains 239 alternative fuel vehicles, including compressed natural gas (CNG), propane autogas, hybrid and electric, and has plans in the works to keep growing its alt-fuel fleet.

In 2009, the county, in partnership with the Clean Cities Atlanta Coalition, inked a federal grant of $14.9 million for a two-year program to convert methane gas from DeKalb’s Seminole Landfill into CNG. In addition, the grant funded the conversion of 70 waste-collection vehicles to run on CNG. DeKalb is also one of four entities comprising a public-private partnership to convert methane to natural gas at the Live Oak Landfill in Georgia.

Clean Energy, a fueling partner for the county, says it linked up with DeKalb six years ago to fuel the county’s natural gas-powered trucks. Now, Clean Energy continues to provide fuel for two public-access CNG fueling stations in DeKalb.

“We congratulate DeKalb County for being named best fleet in North America and applaud Robert Gordon, deputy director of fleet management, for his dedication to operating a top-notch fleet that is focused on customer service, sustainability practices and employee training,” notes Mark Riley, regional vice president of sales for Clean Energy, in a release. “We’re proud to partner with DeKalb County and further its initiatives to develop best practices, reduce the need for unscheduled repairs and maintenance costs, and negate environmental impact.”

“We keep DeKalb rolling with support from our trusted fueling partner, Clean Energy,” says Gordon. “Winning The 100 Best Fleets No. 1 ranking shows that the county is providing value to the citizens we serve and that we are focused on doing the right thing.”