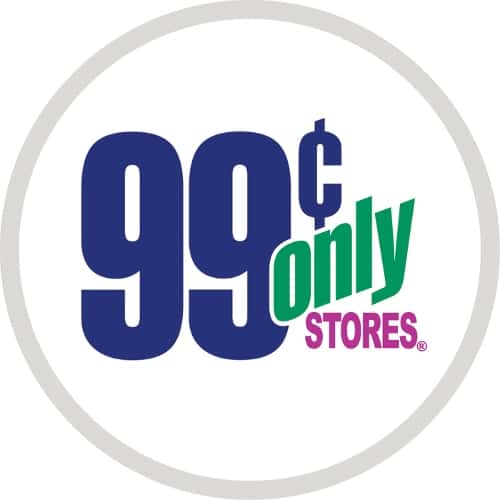 99 Cents Only Stores has opened an on-site compressed natural gas (CNG) fueling station at the company's main distribution center, located in the City of Commerce, Calif.

The company, which currently operates 383 stores in California and the Southwest, says the station represents the final step in the firm's plan to adopt a green approach to its private fleet operation.

Over the past 18 months, 75% of the company's fleet was converted from diesel to CNG. According to the company, its CNG trucks will drive approximately 3.7 million miles and help reduce greenhouse-gas emissions by 6,500 metric tons over the next seven years.

’53 of our trucks have converted to CNG, making us the largest private retail Class 8 CNG fleet in California,’ says David Townsend, 99 Cents Only Stores' director of transportation.

The company says the development of the CNG station was supported by the Mobile Source Air Pollution Reduction Review Committee, Southern California Gas Co., the City of Commerce and the local fire department.