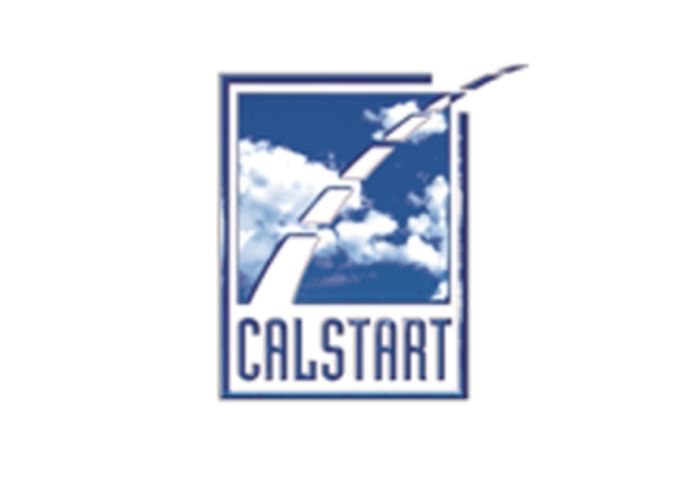 The number of available and announced models of zero-emission trucks, buses and off-road equipment in the U.S. and Canada is on track to rise nearly 78% by the end of 2020 compared to year-end 2019 – and that figure is expected to more than double by 2023, according to the Zero-Emission Technology Inventory (ZETI), a product of CALSTART’s Global Commercial Vehicle Drive to Zero program (Drive to Zero).

According to the inventory, by the end of the year, there will be 169 different zero-emission (ZE) medium- and heavy-duty vehicle models in commercial production, compared to 95 models in 2019. That figure is expected to increase to 195 by 2023.

“The 2020 growth curve can be tracked to a number of factors – the biggest one being demand,” says Dr. Cristiano Façanha, global director of Drive to Zero.

“Local, regional and state governments – as well as corporate innovators – have set strong commitments for fleet electrification and manufacturers want to supply the vehicles they require,” he adds.

Launched in March, ZETI is an interactive online tool that tracks the growth of the ZE commercial vehicles globally, as measured by model availability. Additional data from ZETI shows that ZE commercial models across nearly all vehicle types currently demonstrate driving range capabilities commensurate with user needs, and that longer ranges – including extreme ranges – are coming in the next two-to-three years.

According to CALSTART, Drive to Zero unites key regions of change, along with manufacturers and fleet users, to collaboratively speed development and adoption through policies, financial incentives, infrastructure investments and pilot projects that support early market success and create conditions for organic growth.

Recent corporate commitments to – and investments in – ZE vehicles include: