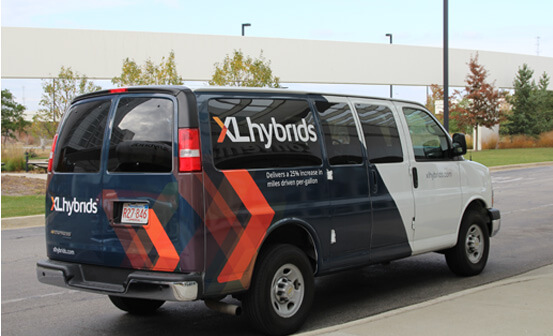 The State of Massachusetts placed the new order after seeing successful results from past trial conversions by XL Hybrids for the DCR and Environmental Police vehicles, according to the company. Those vehicle upfits, which are on a mix of Ford Transit vans, Ford E-Series Cutaways and Chevy Express vans, have saved 650 gallons of gas to date, and the agencies expect to save nearly 82,000 gallons over the life of the systems, says XL Hybrids.