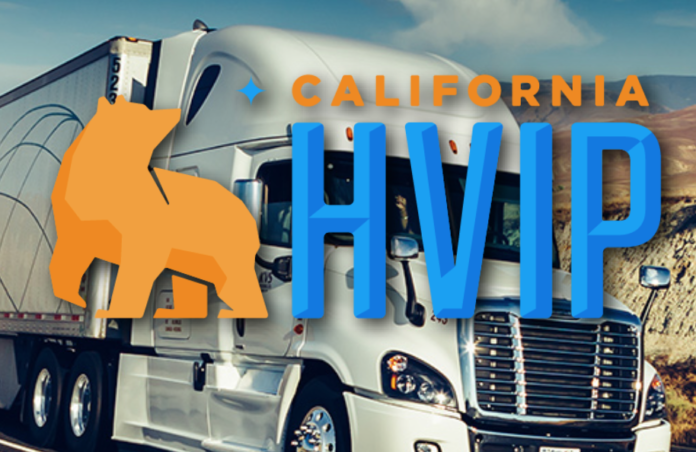 Workhorse Group Inc. says its C-Series all-electric delivery trucks have been deemed eligible for the Hybrid and Zero-Emission Truck and Bus Voucher Incentive Project (HVIP) program by the California Air Resources Board (CARB).

Earlier this month, the company received Executive Order: A-445-0003 from CARB, designating its trucks as zero-emission vehicles in the state of California. Obtaining an executive order was also one of the preliminary requirements in order to be considered for the HVIP program. With its eligibility into the program confirmed, certain Workhorse C-Series vehicles can now qualify for monetary vouchers, helping to reduce the total cost for any purchaser domiciled in the state of California.

Workhorse’s 2020 model year C-1000 Standard Range (4-pack), C-650 Extended Range (4-pack) and C-650 Standard Range (2-pack) battery-electric step vans are eligible for vouchers of up to $50,000 per vehicle. While the HVIP program is currently withholding additional voucher requests until the fall, Workhorse will remain on the eligible vehicle list until additional funding has been designated for the program.

“Our eligibility for the HVIP program is expected to help dramatically reduce purchasing costs for California-based potential customers when additional funding becomes available, which is expected in the fall of this year,” says Duane Hughes, CEO of Workhorse.

“CARB’s commitment to a greener future through the HVIP program has been a tremendous catalyst for the EV industry at large. We look forward to maximizing the benefits of the program to increase our future sales as well as reduce carbon footprints in many of the most impacted areas throughout the state,” he adds.

In addition to the CARB approvals, Workhorse also received a certificate of conformity (CoC) from the EPA in March and a Federal Motor Vehicle Safety Standards (FMVSS) Certification in June. Workhorse is the first medium-duty BEV OEM to be certified by both the EPA and CARB.