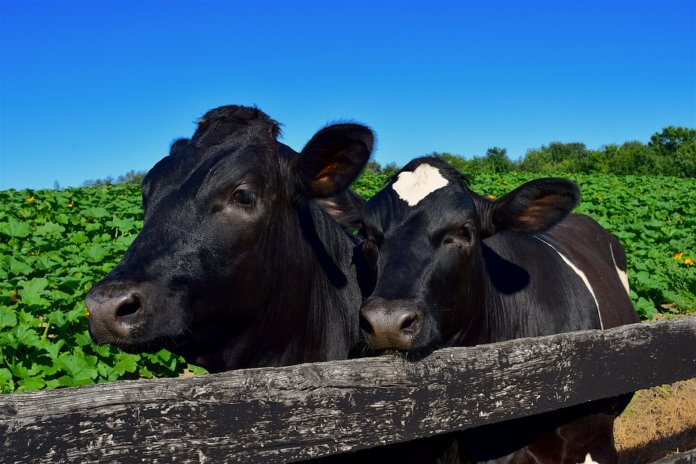 The North American renewable natural gas (RNG) industry has now topped 100 operational facilities, according to a findings from the Coalition for Renewable Natural Gas (RNG Coalition).

With the addition of three recent facilities, the 101 RNG production sites across the continent equate to nearly 150% growth over the past five years from the 41 projects built between 1982 and 2014, says the coalition.

“Increased RNG development and deployment leads to greater adoption of the renewables we use to drive, and heat and power our homes and businesses,” comments Johannes Escudero, the RNG Coalition’s co-founder and CEO. “We join our members and all users of RNG in celebrating this milestone, which is a great achievement for sustainability and for decarbonizing our gas and power systems.”

The RNG Coalition was founded eight years ago, when there were 31 operating RNG projects in North America. Reaching 50 RNG sites in 2015, the organization set a goal to double the number of RNG production facilities in North America within 10 years. Now, the RNG industry has hit the target in half that time.

“The Big Run project diverts biogas that would otherwise have been flared and converts it into renewable natural gas that is sold to industrial customers, substituting for fossil natural gas and helping them achieve their carbon neutrality goals,” says Ultra Capital’s managing director, Kristian Hanelt. “Bringing Big Run online is an important milestone for our fund and our partners, and we see this as a growing asset class in sustainable infrastructure.”

According to the RNG Coalition’s database of RNG production sites, there are more than 50 additional facilities currently under construction or in development.

“One-hundred RNG projects is a milestone worth celebrating, not just for the RNG industry, but as a symbol of hope for our planet,” adds David Cox, the RNG Coalition’s co-founder and operations director. “What’s even more exciting is that we are just getting started.”

There was an article in the Kansas City Star this morning about the waste disposal problems from a feed lot owned by Valley Oaks Steak Co. just east of Kansas City near Powell Gardens. They are proposing 6900 head of cattle from their present 1000 and are being sued by neighbors due to the waste problem. The article states that “300 tons of animal waste would be blended with wood chips and stored in a warehouse to be processed into marketable fertilizer–nearly 110,000 tons per year.” No mention anywhere in the article about anaerobic digestion, capturing of biogas, and production… Read more »