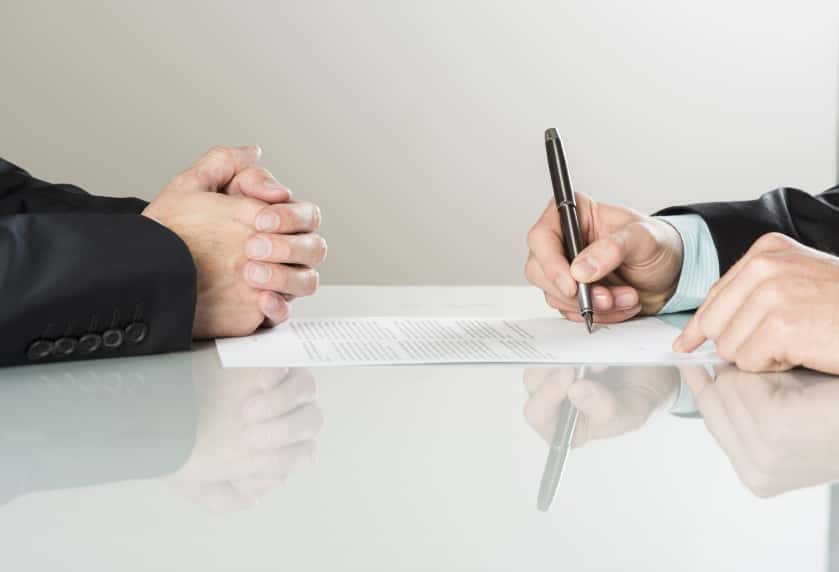 New Flyer Industries Canada ULC, the Canadian subsidiary of New Flyer Industries Inc., the has announced that the City of Winnipeg, acting through Winnipeg Transit, has awarded New Flyer a contract extension for 70 Xcelsior clean diesel, 40-foot heavy-duty transit buses, which will be converted from New Flyer’s option backlog to a firm order.

According to New Flyer, the buses will be deployed on the Winnipeg Transit network in 2018, which moves nearly 4 million bus riders per month in the city, outpacing national growth rates.

“We have proudly supported public transportation in our home city for over 30 years now,” comments New Flyer President and CEO Paul Soubry. “We greatly appreciate the opportunity to continue building on our relationship with Winnipeg Transit (in this case, won through a competitive procurement in 2014), and to see New Flyer buses on our own streets developed by local engineering, innovation and talent.”