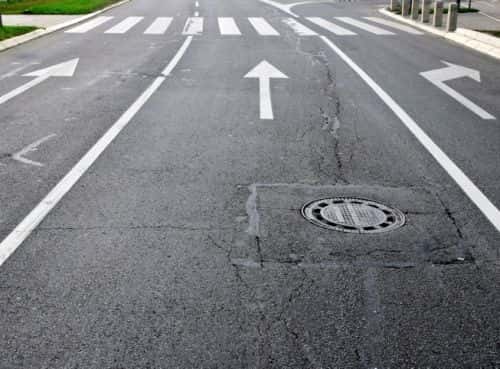 Virginia has expanded access to a state-administered alternative fuel vehicle (AFV) incentive program that helps fund the conversion of public-sector fleets in areas with some of the biggest air-quality issues.

According to Virginia Clean Cities, the Commonwealth Transportation Board (CTB) recently approved allowing municipalities to take advantage of the alt-fuel incentives. Previously, only state agencies were eligible for the program.

Money for the state initiative comes from the federal Congestion Mitigation and Air Quality (CMAQ) program. The CMAQ funds focus on areas of Virginia that have high levels of air pollution and are intended to improve air quality in those regions. As such, Virginia Clean Cities says the CTB ruling means the AFV incentives will now be available to municipal fleets in Richmond, Northern Virginia, Fredericksburg and Tidewater.

Under the Virginia program, government fleets in eligible regions may be reimbursed for incremental costs to transition to alternative fuels, such as natural gas, propane autogas or electricity. Virginia Clean Cities says reimbursements are up to an average of $10,000 for the incremental cost of new vehicles or reasonable aftermarket conversions.

According to Virginia Clean Cities, Gov. Terry McAuliffe, D-Va., was a supporter of expanding access to the AFV incentive program.

“I would like to thank the governor and the Commonwealth Transportation Board for their leadership on converting public-sector fleets to vehicles that utilize cleaner, more economical fuels,” comments Alleyn Harned, executive director of Virginia Clean Cities.

“The governor is making good on an important part of his Virginia Energy Plan, to accelerate the use of alternative fuel vehicles in Virginia,” he continues. “These vehicles use fuel that is cleaner for our air and better for our economy, while meeting local and state agency energy goals.”

Furthermore, Virginia Clean Cities says the increased use of alternative fuels will also have the added benefit of promoting public- and private-sector investment in fueling infrastructure in the state.

Notably, the organization revealed earlier this year that Virginia had 24,642 AFVs in 100 fleets and 431 alt-fuel stations by the end of 2014.

For more information about the incentive program, contact Virginia Clean Cities at info@vacleancities.org or (540) 568-8896.