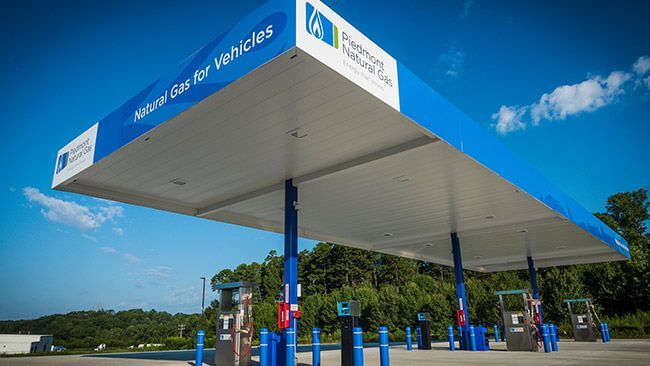 The station, located near the junction of Interstate 40 and U.S. 321 at 3700 17th Ave. Circle SW, is the 11th public refueling station Piedmont has opened throughout its service territory of North Carolina, South Carolina and Tennessee. It is open to commercial fleet vehicles and the general public 24/7, and it accepts all major fleet cards and credit cards. The layout of the station allows for easy access for large trucks, the company says.

“Piedmont has a strong commitment to sustainable business practices and reducing our impact on the environment,” says Karl Newlin, senior vice president and chief commercial officer for natural gas operations for Piedmont’s parent company, Duke Energy. “As part of that commitment, we’re doing our part to promote the use of natural gas vehicles by helping to build out a network of public refueling facilities.”

Piedmont has converted 38% of its own fleet to run on CNG and expects that number to grow.