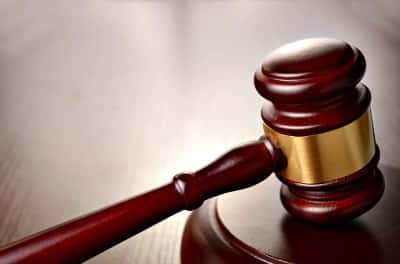 The Utah legislature has approved a transportation funding package that includes a measure to increase the state tax on natural gas motor vehicle fuel. However, the planned tax hike is not as high as originally proposed. The package, H.B.362, now goes to Gov. Gary Herbert, R-Utah, who is expected to sign the legislation into law.

The natural gas measure was initially proposed in H.B.271, a bill that was later added into the funding package. The state House of Representatives passed H.B.271 earlier this month. The bill aimed to match the 8.5 cents per gallon equivalent tax on compressed and liquefied natural gas with the state gasoline tax, which is currently 24.5 cents per gallon – thus nearly tripling the natural gas tax.

In a blog post, the bill's sponsor, Rep. David Lifferth, R-Eagle Mountain, explained that the natural gas tax increase would help pay for a shortfall in state transportation funding.

He wrote that his objective was “not to deter drivers from purchasing alternative fuels, but to close a taxing loophole” and have all drivers on Utah roads “pay their fair share.”

Questar Gas, a utility that operates 29 CNG stations in Utah, applauds NGV supporters for making their voices heard, as well as lawmakers for reaching a compromise.

“Obviously, motorists don't like paying more than they have to for fuel, particularly motorists who drive NGVs,” says Darren Shepherd, spokesperson for Questar Gas. “When a higher tax increase was proposed, NGV motorists spoke up and said they're already doing the state good by driving vehicles that emit less pollution than vehicles running on traditional fuels. Reaching out to their legislative representatives paid off. After some compromises, lawmakers voted to reduce the proposed tax increase.”

Rep. Lifferth has verified with NGT News that the amended H.B.271 was added to the transportation funding package that passed the full legislature. Notably, that package also includes a provision to raise the state's gasoline tax at a rate of 12% of the statewide average rack price of a gallon starting next year. The Salt Lake Tribune reports that equals out to about 5 cents more per gallon.