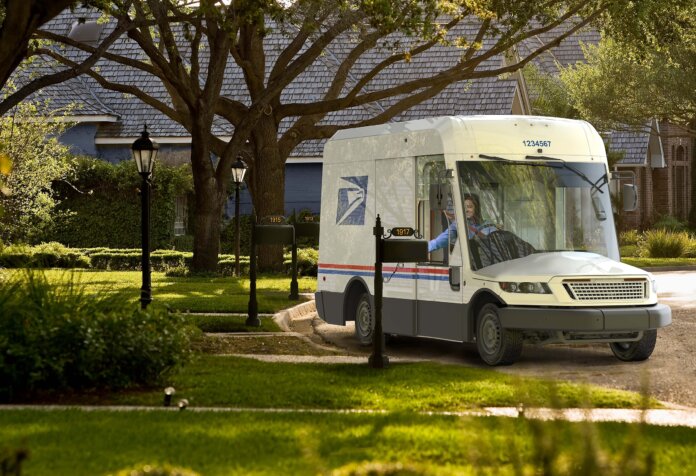 The U.S. Postal Service (USPS) has placed its first order of Next Generation Delivery Vehicles (NGDV) with Oshkosh Defense, a wholly owned subsidiary of Oshkosh Corp. The initial order is for 50,000 NGDVs and is valued at $2.98 billion.

“Oshkosh is committed to making a difference in the lives of those who depend on our products and services to build, protect and serve communities around the world,” says John Pfeifer, president and CEO of Oshkosh Corp. “Every day we strive to meet or exceed our customers’ needs with next-generation technologies and advanced systems.”

Oshkosh Defense will manufacture both zero-emission battery electric vehicles (BEV) and fuel-efficient low-emission internal combustion engine vehicles (ICE) for the USPS in their Spartanburg, S.C. factory. The first order will include a minimum of 10,019 BEVs. The NGDV contract allows the flexibility, when funding is provided, to increase the percentage of BEVs to be produced even after an order is placed.

“We’re incredibly proud to build the USPS NGDV. It is designed to be the modern, safe, dependable vehicle the carriers have been waiting for,” states John Bryant, executive vice president of Oshkosh Corp. and president of Oshkosh Defense. “Facility preparations in South Carolina are well underway and hiring of team members has already begun.”

Oshkosh won the competitively awarded NGDV contract in February 2021. Production of the NGDVs is expected to begin in 2023. 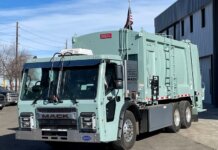