McLouth and Henderson will be responsible for developing partnerships with businesses seeking to convert their trucking fleets from diesel to CNG. 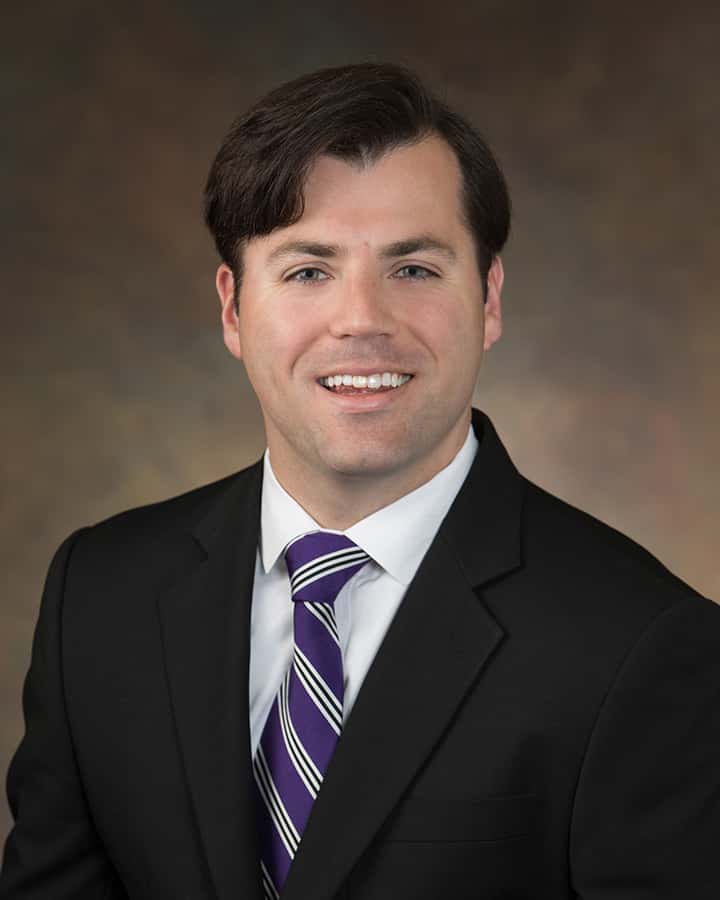 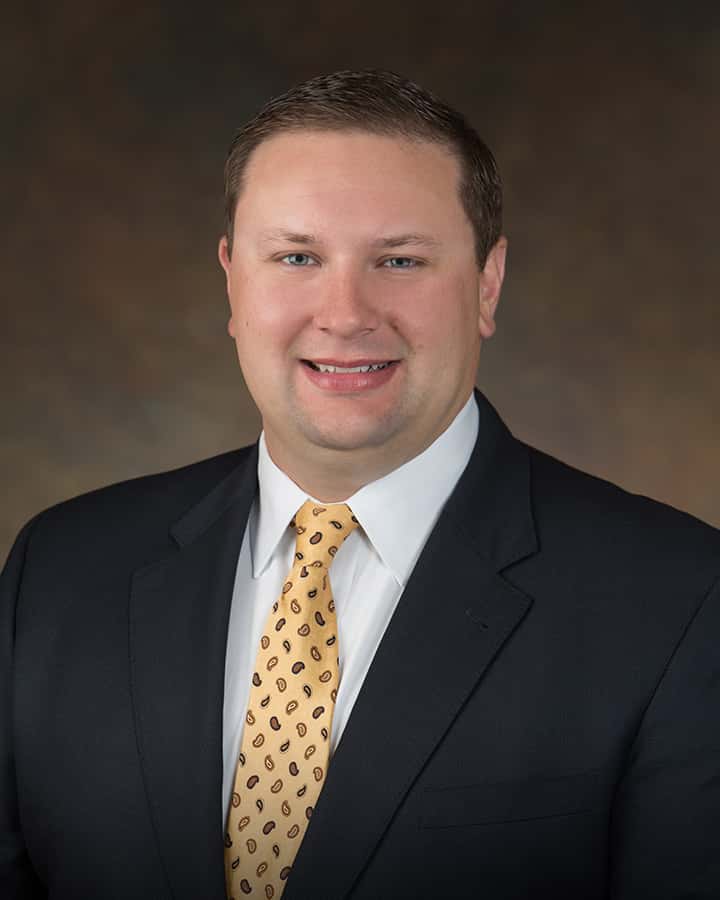 U.S. Gain says it is on track to open 100 new GAIN Clean Fuel stations across the U.S. within the next two years.Â