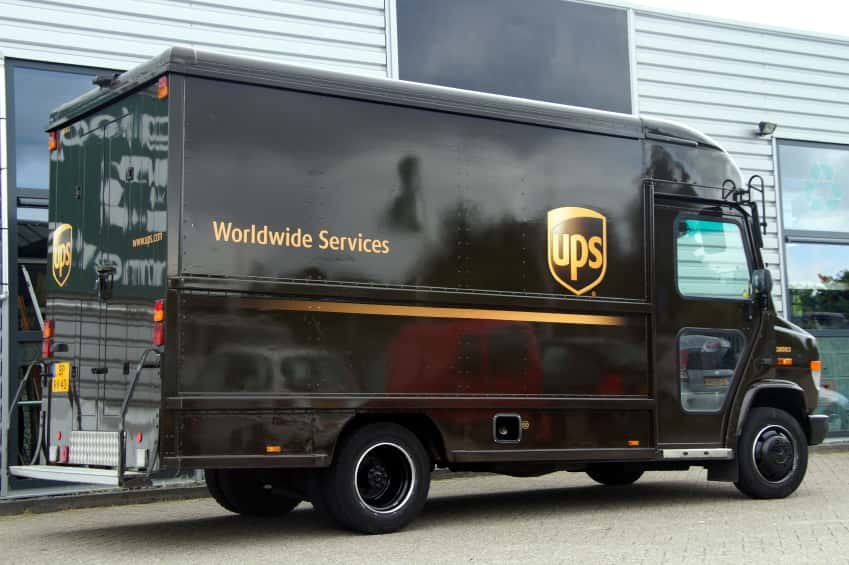 In its latest announcement, UPS says it has expanded operations in its San Antonio facility and plans to add compressed natural gas (CNG) tractors and a CNG fueling station on-site.

According to the company, the expansion will add about 171,000 square feet, bringing the building’s footprint to more than 330,000 square feet. The expanded ground sorting facility will be retrofitted with automated sorting systems and have twice the original package processing capacity in order to accommodate the increased population and business growth in south Texas.

The company will also add 40 Class 8 CNG tractors that will be fueled by a new on-site CNG fueling station. Each tractor will displace approximately 25,000 gallons of diesel fuel each year.

The expanded facility, which sits on more than 40 acres of land, serves UPS customers in Bexar, Comal, Guadalupe, Wilson, Medina and Kendall counties.

UPS asserts that the building’s team will continue to provide package pickup and delivery services during implementation of the project, which is expected to be complete mid-2017.