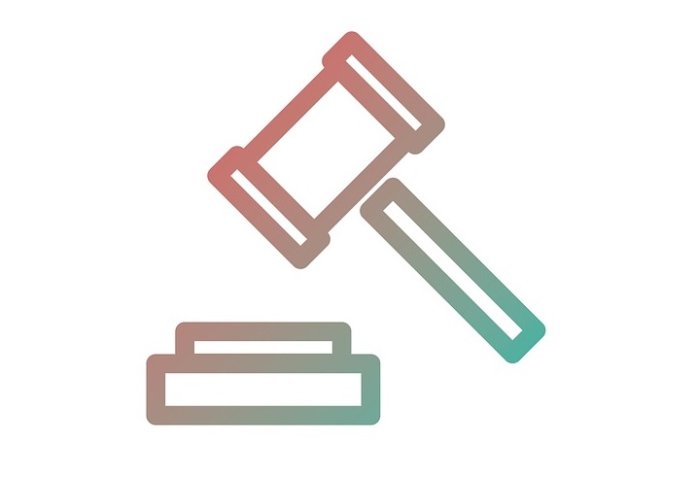 The U.S. Securities and Exchange Commission has charged Volkswagen AG, two of its subsidiaries, and its former CEO, Martin Winterkorn, for allegedly defrauding U.S. investors by raising billions of dollars through the corporate bond and fixed-income markets while making a series of deceptive claims about the environmental impact of the company’s “clean diesel” fleet.

According to the SEC’s complaint, from April 2014 to May 2015, Volkswagen issued more than $13 billion in bonds and asset-backed securities in the U.S. markets at a time when senior executives knew that more than 500,000 vehicles in the U.S. grossly exceeded legal vehicle emissions limits (under the “Dieselgate” scandal), exposing the company to massive financial and reputational harm, the federal agency claims.

The complaint alleges that Volkswagen made false and misleading statements to investors and underwriters about vehicle quality, environmental compliance and the company’s financial standing. By concealing the emissions scheme, Volkswagen reaped hundreds of millions of dollars in benefit by issuing the securities at more attractive rates for the company, according to the complaint.

“Issuers availing themselves of American capital markets must provide investors with accurate and complete information,” says Stephanie Avakian, co-director of the SEC’s Division of Enforcement. “As we allege, Volkswagen hid its decade-long emissions scheme while it was selling billions of dollars of its bonds to investors at inflated prices.”

The SEC’s complaint, filed in the U.S. District Court for the Northern District of California, charges Volkswagen AG, subsidiaries Volkswagen Group of America Finance LLC and VW Credit Inc., and Winterkorn with violating the antifraud provisions of the federal securities laws.