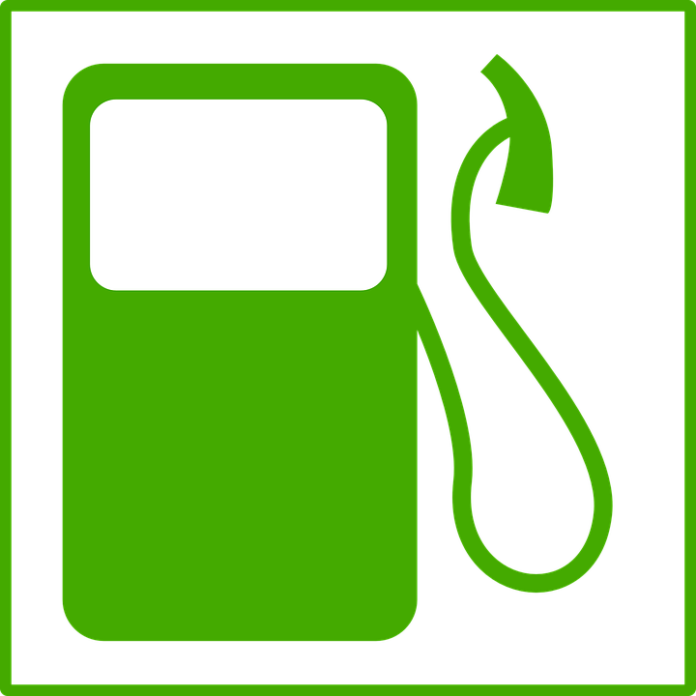 As a vertically integrated RNG provider, U.S. Gain is working with producers and developers on landfill, agricultural and wastewater treatment RNG development projects. One of the most recent projects is the Sarpy County Landfill in Springfield, which will produce enough RNG to fuel 117 Class 8 trucks daily – the equivalent of displacing more than 2.3 million gallons of diesel, according to U.S. Gain.

“We’re honored to have worked with a team of experienced professionals on development of the Sarpy County Landfill,” says U.S. Gain’s president, Mike Koel. “These projects often take longer to develop than expected but are completely worth all the effort when the final certification approval is received. The transportation industry needs clean fuel, and we’re committed to meeting the growing demand of RNG. We currently have 20 RNG development projects in process.”

U.S. Gain has also announced an RNG supply deal for SoCalGas’ natural gas fueling station network. In September, the California utility announced it would begin offering RNG at its fueling stations for the first time.

“SoCalGas is excited to offer RNG at many of our natural gas vehicle fueling stations from U.S. Gain,” says Jawaad Malik, vice president of gas acquisitions at SoCalGas. “RNG is an important tool in helping reduce greenhouse-gas emissions; that is why SoCalGas has committed to having 20 percent RNG in our system by 2030.”

“The best feature of renewable natural gas is the ability to provide up to 125 percent well-to-wheel emission savings when used in transportation,” notes Nudelbacher. “We look forward to supplying the cleanest fuel option to more fleets and stations in California, as well as the rest of North America.”