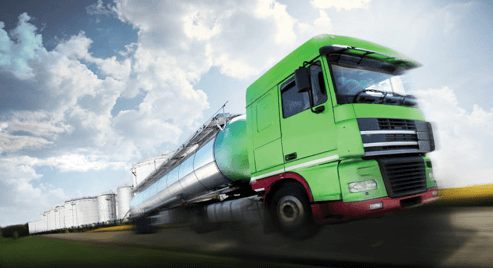 Honeywell UOP, an international supplier of process technology, catalysts, adsorbents and equipment to the petroleum refining, petrochemical and gas processing industries, has announced that the Diamond Green Diesel facility in Norco, La., will expand its annual production capacity of renewable diesel from 10,000 barrels per day to 18,000 barrels per day, using Honeywell’s Ecofining process technology.

Diamond Green Diesel, which is owned by Valero Energy Corp. and Darling Ingredients Inc., is the largest commercial advanced biofuel facility in the U.S. According to the company, the facility produces its Honeywell Green Diesel, which can be used as a drop-in replacement in vehicles with no engine modifications.

As reported, the company plans to complete the expansion in the second quarter of 2018.

“The expansion of the Diamond Green Diesel facility is a testament to the viability and growth potential of renewable fuels,” says Dave Cepla, senior director of Honeywell’s renewable energy and chemicals business. “The technology and commercial potential of the Ecofining process have been proven, and the best evidence is the company’s decision to invest in expanded production capacity.”

As reported, the Diamond Green Diesel facility converts inedible oils and other waste feedstocks into Honeywell Green Diesel, a high-quality renewable fuel. Unlike biodiesel, renewable diesel produced using the Ecofining process is chemically identical to petroleum-based diesel and can be used as a drop-in replacement, with no vehicle modifications. It also features up to an 80% lifecycle reduction in greenhouse-gas emissions compared with diesel from petroleum.

Fuel produced at the facility is qualified as “Biomass-Based Diesel,” an advanced biofuel under the U.S. Environmental Protection Agency’s Renewable Fuel Standard, which requires a minimum volume of transportation fuels sold in the U.S. to contain renewable fuel as a way to reduce greenhouse-gas emissions.