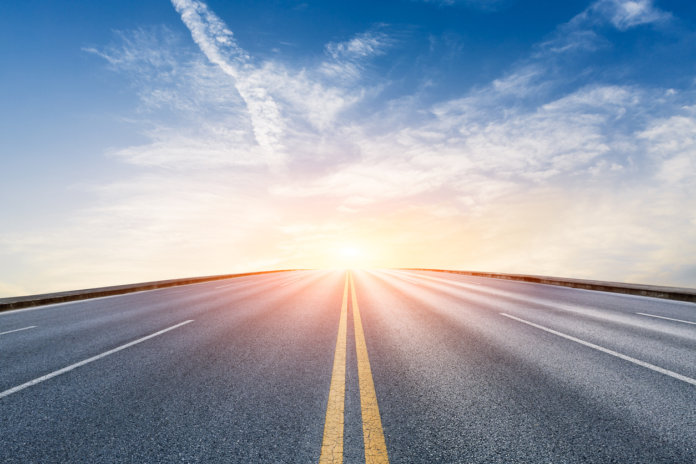 The John Lewis Partnership, a major department store company in the U.K., has announced plans to phase out all diesel-powered heavy-duty trucks from its fleet by 2028.

The company, which calls itself the largest employee-owned business in the U.K., says all of the heavy-duty delivery trucks from its retail brands – John Lewis & Partners and Waitrose & Partners – will be switched to low-carbon biomethane (renewable natural gas) versions by 2028.

The move will see the company roll out over 500 new biomethane trucks. Each vehicle can run up to 500 miles and emit 80% fewer CO2 emissions than its diesel alternative.

The company has been trialing biomethane trucks since 2015, with CNG Fuels as its fuel provider.

“We have been pioneering the adoption of long-distance biomethane trucks in the U.K., and scaling this up to our entire heavy-truck fleet will deliver significant environmental and operational benefits,” says Justin Laney, partner and general manager of central transport for John Lewis Partnership. “Five biomethane trucks produce the same emissions as one diesel lorry, and they are also much quieter, helping reduce not only greenhouse-gas emissions and air pollution but also noise pollution in our cities.” 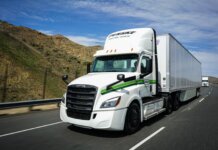 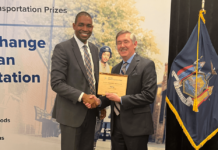