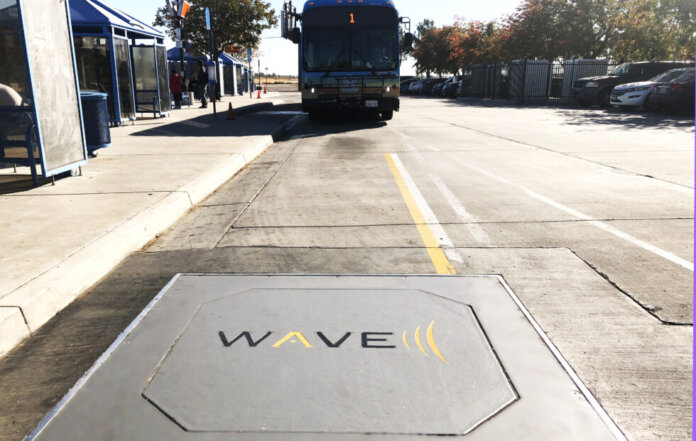 Ideanomics says its subsidiary WAVE, a developer of high-power inductive charging solutions for medium- and heavy-duty vehicles, has completed another transit authority deployment, adding the Twin Transit Authority (TTA) in Chehalis, Wash., to its list of customers.

TTA, a public transit system serving the cities of Centralia and Chehalis in Lewis County, has adopted and completed the installation of WAVE’s 250 kW high-power wireless charging system to help achieve its zero-emission goals.

One of the most significant barriers mass transit agencies face in the move to zero-emission electric vehicles is matching the typical driving range of diesel buses. WAVE’s automated, cable-free system will be deployed in route to extend the range of TTA’s first two battery-electric buses, a milestone the agency’s goal to make its entire 20 vehicle fleet carbon-neutral by 2030.

“Our organization sees this technology as a critical component of the future of electric bus operations, and we were determined to join forces with a company that was both easy to work with and had successful models of implementation,” says Joe Clark, executive director of TTA. “WAVE’s inductive charging was by far the most efficient and effective solution – and the easiest for our drivers to operate. Perhaps most importantly, WAVE was willing to be a strategic, long-term partner.”

Within seconds of scheduled stops, the high power needed for meaningful range extension is transferred from ruggedized charging units embedded in the road surface to a receiving pad on the vehicle’s undercarriage. Free from human contact and mechanical movement, a WAVE 250 kW charger can add up to 25 miles of range to a 40-foot bus in just 10 minutes.