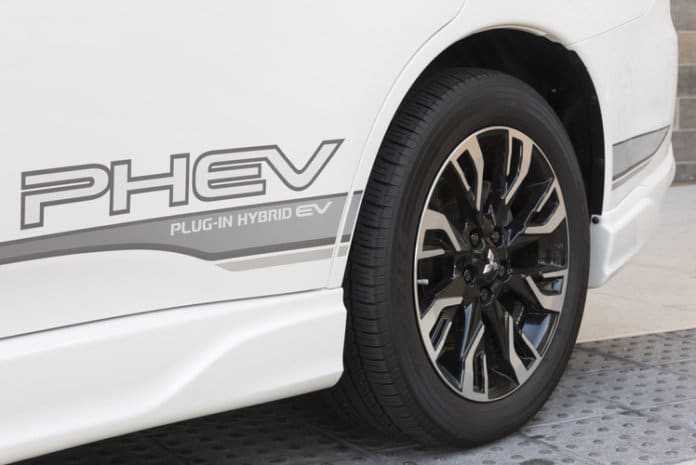 Attendees of the 2018 Twin Cities Auto Show will get a chance to experience the all-new 2018 Mitsubishi Outlander plug-in hybrid electric vehicle (PHEV) as part of a program led by the Twin Cities Clean Cities Coalition.

The 45th Annual Twin Cities Auto Show will be held March 10-18 at the Minneapolis Convention Center. At the show, Twin Cities Mitsubishi dealers are introducing the “Mitsubishi Minnesota Mile,” an indoor test drive based on Minnesota’s two seasons: “Winter and Road Construction.”

Demonstrations of Mitsubishi’s Super All-Wheel Control system and safety capabilities of the Outlander PHEV, which gets 74 miles per gallon equivalent, will be a part of a winter driving course. Rides in the all-new 2018 Mitsubishi Eclipse Cross also will be offered. Attendees will be able to ride along with professional drivers over a course that includes a custom-built “ice bridge” simulating icy surfaces and will experience how all-wheel drive reacts to slippery surfaces, as well as potholes and staggered orange cones.

Lisa Thurstin, senior manager of environmental programs for the American Lung Association in Minnesota and coordinator of the Twin Cities Clean Cities Coalition, says, “The auto show is a terrific opportunity for you and your family to learn about plug-in electric and hybrid vehicles, and the Mitsubishi Minnesota Mile will teach you about how these vehicles work in real-world situations.”

The course is sponsored by Twin Cities Mitsubishi dealers, Ally Bank, CarSoup.com and Midwest EVOLVE, a partnership between the American Lung Association and eight Clean Cities coalitions in seven Midwestern states to emphasize the advantages, fuel savings and performance of plug-in electric and hybrid vehicles.

The Electric Room also is back for the 2018 Twin Cities Auto Show. Sponsored by Great River Energy, it will feature technology in electric and hybrid vehicles. 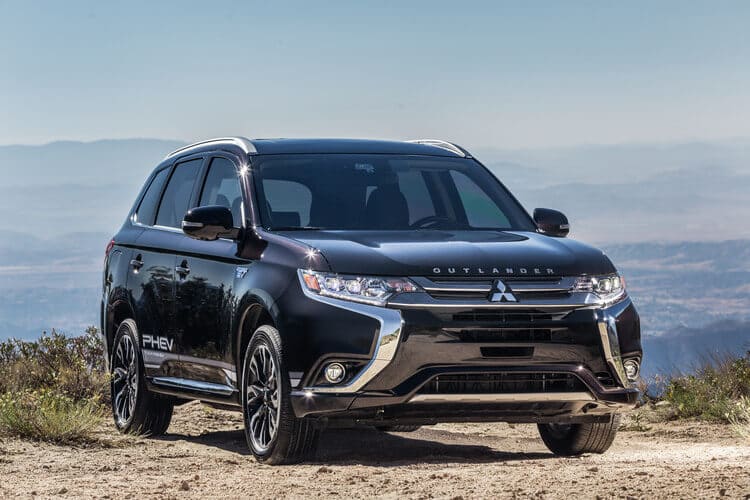