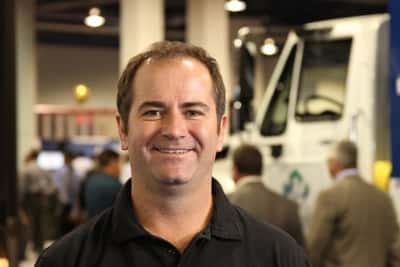 Prior to starting Vocational Energy, Edelbach worked at McNeilus Truck and Manufacturing Co. for close to two decades. Rising through the ranks, he finished his career at McNeilus as vice president of the refuse division, generating $320 million in refuse truck sales.

‘Without a doubt, Scott is one of the smartest and most experienced people in the CNG fueling station business,’ says Adam Comora, president of TruStar Energy. ‘His drive, knowledge and leadership have profoundly contributed our company's rapid growth, and as general manager, he will continue to play a key role in our long-term success.’