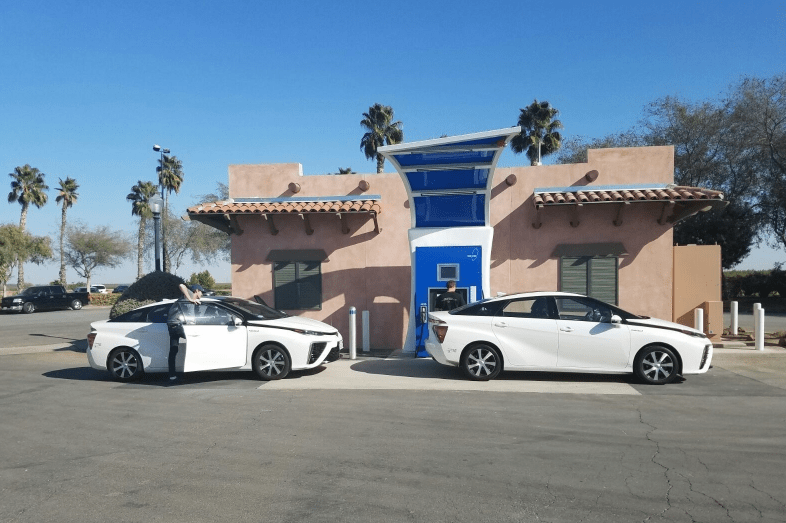 In comparison, the company says it took nine months to reach the first million miles, as previously reported, reflecting a significant ramp-up of fuel cell cars in California.

According to True Zero, the company has built 16 hydrogen charging stations in its statewide network, spanning from San Diego, through Orange County and Los Angeles, to Santa Barbara, the San Francisco Bay Area, and Lake Tahoe, including a station on the I-5 corridor at Harris Ranch.

“With a hydrogen network that spans across California and allows drivers to charge up in four minutes, electric fuel cell cars with over 300-mile range are proving they can replace gasoline cars,” says Joel Ewanick, founder and CEO of FirstElement Fuel, True Zero’s parent company. “This kind of [ramp-up] means customers are choosing electric fuel cells as a vehicle that does it all, but with zero emissions.”

“It’s thanks to the monies and commitment from the state of California and our other funding partners that this retail hydrogen network has been brought to life,” states Ewanick.

In addition to its first 16 hydrogen charging stations, True Zero is now beginning construction on two more stations and is in the process of permitting a third station for construction.

Since opening for retail vehicle charging, the True Zero Network says it has performed nearly 12,000 charges totaling more than 33,800 kilograms of hydrogen – with True Zero stations having powered more than 2,000,000 ZEV miles in hydrogen electric cars and having eliminated 1.9 million pounds of CO2 emissions.