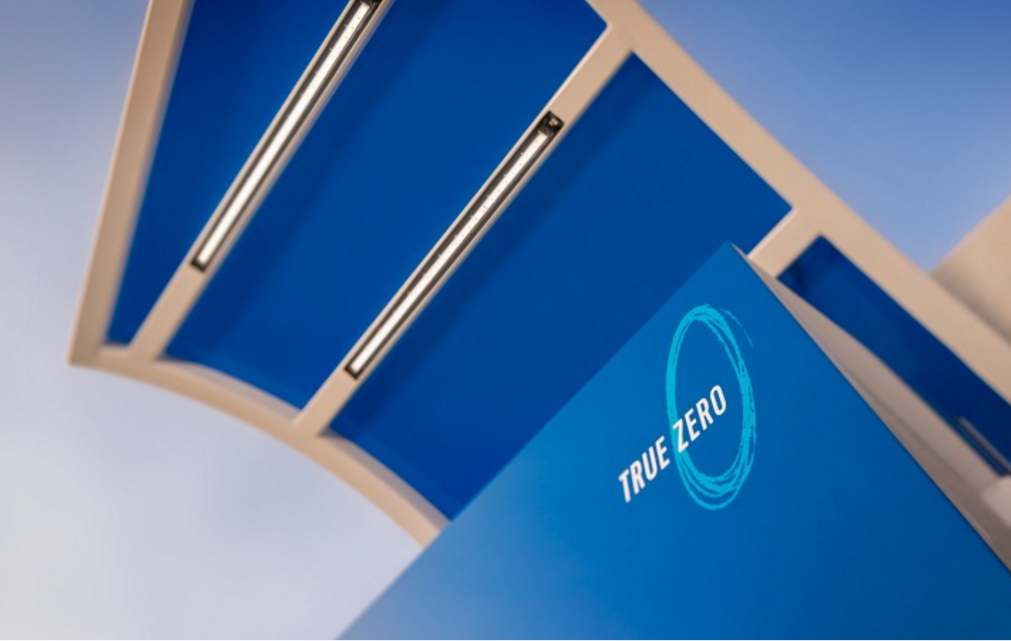 The number of fuel cell cars on California roads increased dramatically during 2016 and is expected to more than quadruple during 2017, according to a True Zero announcement.

The company says that fuel from its hydrogen charging stations during 2016 powered more than 3.7 million zero-emission fuel cell car miles in California, eliminating more than 2.3 million pounds of greenhouse-gas emissions.

To help car owners and others understand the benefits of driving on hydrogen, True Zero says it will post labels at its hydrogen charging stations showing the societal impacts of driving a hydrogen-powered fuel cell vehicle.

Already serving an estimated 1,200 fuel cell vehicles and growing, the company will give its customers and others clear information about the resources they are consuming and how they are helping the environment by posting a new Analysis Label, like the ingredients label on the back of food packaging.

“We got into this business to make a positive impact on the world,” says Ewanick. “Our customers are making a difference with every mile they drive. It’s exciting to see such substantial benefits so early on, and we want to help tell that story.”

The Sustainability Analysis Label show the entire lifecycle impacts of various vehicle fuels based on the Argonne National Labs GREET model. Driving on True Zero hydrogen reduces greenhouse-gas emissions by more than 60% compared with a typical gasoline-powered car. About one-third of True Zero hydrogen is currently sourced from renewables, with that percentage expected to grow.

Two of True Zero’s charging stations provide hydrogen sourced from 100% renewable feedstock, which slashes greenhouse-gas emissions by 93% compared with a typical gasoline-powered car. The company has set an ambitious target to source all of its hydrogen from 100% renewables by 2023.

Toyota began retailing its hydrogen-powered Mirai in California in late 2015, and in December 2016, Honda introduced its next-generation Honda Clarity, also powered by hydrogen. Other automakers, namely Hyundai and Mercedes-Benz, are also leasing fuel cell cars in the state.

True Zero currently owns and operates 16 hydrogen-charging stations in California and is in the process of building three additional stations to complete the first phase of its retail network. The company will start building the second phase of its network this year with larger facilities, which can serve more customers per station to keep up with the faster-than-expected demand that is happening on California roads.

“We’re already seeing far more growth than we expected during the first phase of our hydrogen network,” says Ewanick. “To keep up with demand and help automakers sell more fuel cell cars, our future stations have to be larger and able to charge up multiple cars at the same time.”

The California Energy Commission, South Coast Air Quality Management District (AQMD) and Bay Area AQMD, which have ambitious goals to reduce air pollution and greenhouse gases in the state, provided grants to True Zero for the first phase of its hydrogen network. The company also obtained financing from Toyota and Honda to help accelerate and grow its California hydrogen network.