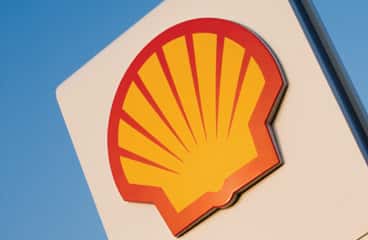 According to the agreement, Shell will build at least two natural gas fueling lanes and the necessary storage capacity at up to 100 TA and Petro Stopping Center locations. These fueling sites, which Shell will fund itself, must be designed to accommodate heavy-duty over-the-road trucks.

Shell will also supply the natural gas to these locations, and the two companies will independently drive natural gas fuel marketing to their customers. Right now, the supply of LNG is the focus of the agreement, but TA and Shell are also open to adjusting their partnership to include compressed natural gas (CNG) in the future based on customer demand.

‘The agreement, for TA, represents a prudent approach to an emerging market,’ says Thomas M. O'Brien, TA's president and CEO. ‘Over time, TA believes natural gas will become a significant fuel for the trucking industry.’

The companies say the have been ‘working diligently on site selection,’ and the first LNG fueling lanes could open within a year. The agreement calls for the rollout of natural gas fueling at TA locations ‘over several years.’

Shell and TA originally announced their intention to work together on LNG fueling last spring.