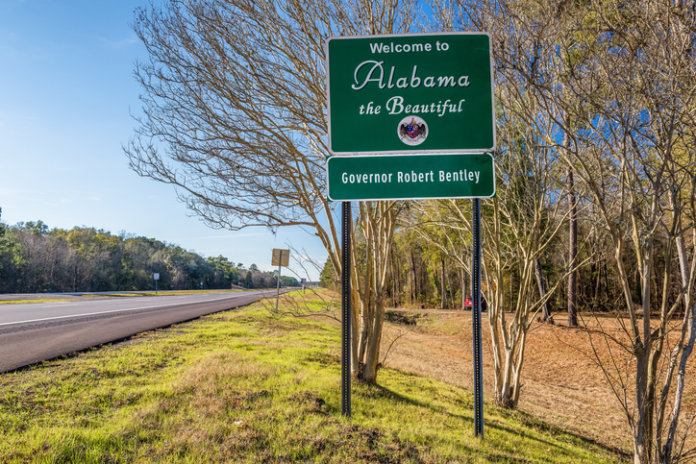 Thanks to a new partnership with Coca-Cola, the Birmingham-Jefferson County Transit Authority (BJCTA) in Alabama has introduced six new buses powered by compressed natural gas (CNG) to serve as its revamped Magic City Connector.

The Magic City Connector fleet was unveiled at a ceremony on Friday at 2:30 p.m. at 2100 Richard Arrington Jr. Blvd.

According to BJCTA, the new CNG fleet will travel the Dart blue line route that runs along 20th Street from the Uptown District to Southside.

The six buses, decorated with Coca-Cola images, will also offer residents the opportunity to connect to other routes that frequent popular community venues, including the McWane Science Center, the Birmingham Zoo, Vulcan Park, Regions Field, the Birmingham Jefferson Convention Complex and the Birmingham Civil Rights Institute.

“BJCTA has provided service between Bessemer and Birmingham for some time. This new route, designed specifically for Bessemer, allows us to further meet the needs of residents within the city,” says Barbara Murdock, BJCTA’s executive director.

According to Murdock, this service directly answers the call of local residents: “We conducted a series of surveys. Our customers described the service they wanted, and we responded. We are transforming public transportation in our area – one bus stop at a time.”

As reported, the Magic City Connector buses are scheduled to run every 10 minutes Monday through Friday from 10 a.m. to 5:30 p.m. and every 20 minutes on Saturday. They also offer Wi-Fi service, BJCTA adds.

BJCTA was formed in 1972 after legislation was passed enabling legislation permitting for the formation of publicly operated transit authorities in Alabama. In the 2000s, the transit agency began replacing its bus fleet with the purchase of clean and efficient CNG buses as part of its commitment to air quality and pollution control.