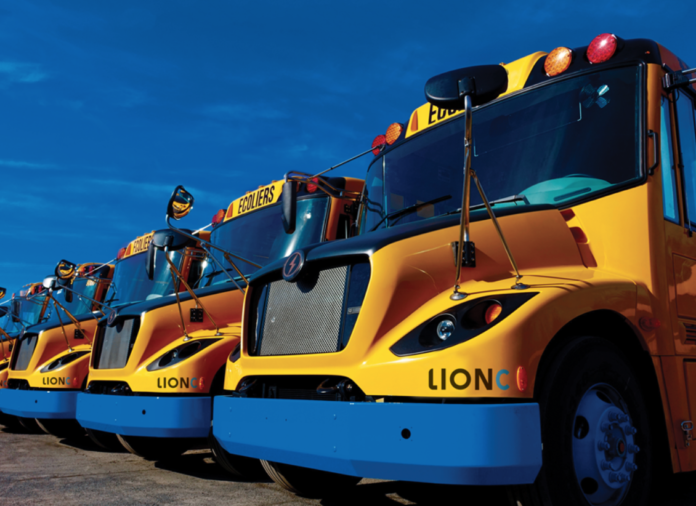 The entire new fleet will be gradually introduced on the school transport networks operated by Transdev from the start of the school year in September, in the Estrie and Montérégie regions of Quebec. Transdev’s ambition is to electrify 100% of its fleet of electric school buses parked in its Quebec depots by 2025.

“We wanted to demonstrate a strong commitment regarding energy transition, and in particular to serve the younger generations who are the public transportation passengers of tomorrow,” says Arthur Nicolet, CEO of Transdev Canada.

“The crisis we are going through has only strengthened our conviction: we have a responsibility to make strong choices in this area. We have done so with two key partners: the Québec government, whose support is crucial to our electrification strategy, and Lion, a local Québec company with which we have been working for a long time,” he adds.

Transdev has chosen to develop in Canada a specific energy transition plan for school transportation in Quebec, because of its dynamic local ecosystem and the fact that the energy produced locally is mostly hydraulic, and therefore among the cleanest in the world. The introduction of these vehicles promises to reduce pollution by 99% compared to thermal vehicles.

This operation benefits from the Program to Support the Deployment of Electric School Buses in Québec, which is part of the Québec government’s 2015-2020 Transportation Electrification Action Plan. 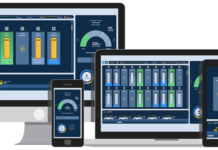 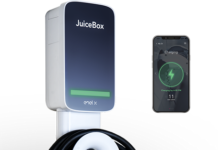 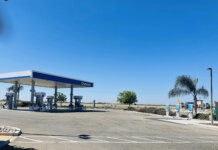