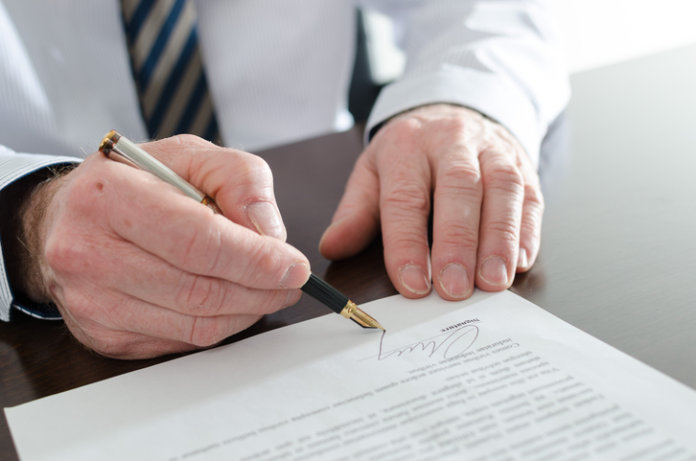 NATSO, the national association representing truckstops and travel plazas, as well as a coalition of trade associations representing the entire biodiesel supply chain, has urged Congress to extend the biodiesel blenders’ tax credit as it considers tax reform legislation and to ultimately phase it out.

In letters to members of the Senate Finance Committee and the House Ways and Means Committee, NATSO urged lawmakers to refrain from changing the existing biodiesel tax credit structure, arguing that the biodiesel tax credit is helping to displace traditional petroleum-based fuel with a cleaner-burning substitute.

Recently, there has been a coordinated effort by a group of lawmakers representing states where biodiesel is produced and where its feedstock is grown to convert the biodiesel blenders’ tax credit to a producer’s credit.

“A producer’s credit would be horrible for consumers and the American economy,” says NATSO President and CEO Lisa Mullings. “For the vast majority of consumers, the difference of just a few pennies in the price of a gallon of fuel can affect whether or not they decide to make a purchase. The biodiesel tax credit helps fuel retailers to sell biodiesel at a cost that is competitive with traditional diesel. If the price of biodiesel is no longer on par with the price of diesel, consumers won’t be inclined to buy it.

“Congress has already considered – and rightly rejected – past efforts to shift the biodiesel blenders’ tax credit to the producer’s credit,” she continues. “We strongly urge you to again reject efforts to alter what continues to be sound public policy.”

Since 2005, the $1.00-per-gallon biodiesel blenders’ tax credit has helped fuel retailers to sell biodiesel at a price that is cost-competitive with diesel, thereby incentivizing consumer consumption. This tax credit expired at the end of 2016. Extending and phasing out the biodiesel blenders’ tax credit is needed to provide blenders, producers and consumers with necessary certainty to realize the environmental and cost benefits that the credit was designed to accomplish.

Converting the tax credit from a blenders’ credit to a producer’s credit would hinder this effort by driving up biodiesel prices to a degree that would diminish consumer interest in the product, ultimately impeding U.S. efforts to advance the utilization of cleaner-burning fuels.