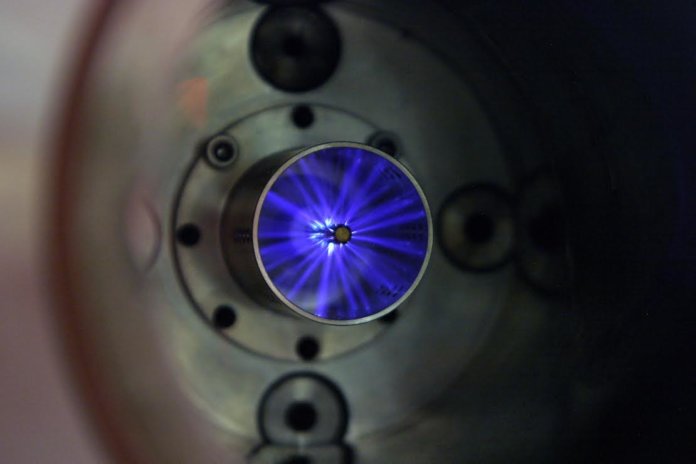 “The successful multi-cylinder testing of nanosecond pulsed plasma ignition technology gets us one step closer to widespread market demand and adoption. We are very grateful to the California Energy Commission (CEC) for providing the grant, to Cummins Westport for providing the engine and engine support, and to SoCalGas for providing additional funding for this effort,” says Dan Singleton, co-founder and CEO of TPS, which is a spin-off of the University of Southern California.

“This is a major milestone in the development of our nanosecond pulsed plasma ignition technology,” comments Jason Sanders, co-founder and chief scientist at TPS. “Our ignition technology reduces fuel consumption in combustion engines by a significant amount, and it can do so with an easy-to-implement solution that requires no engine redesigns.”