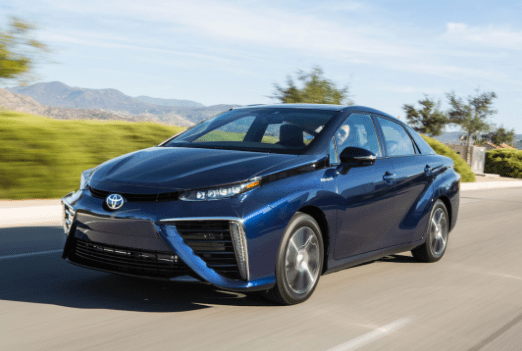 According to Toyota, the car is a zero-emission vehicle, combining hydrogen and oxygen to make electricity on board while emitting nothing but water vapor. The automaker adds that it refuels in around five minutes.

As reported, the MY17 MSRP remains $57,500, plus an $865 destination fee. Mirai customers also may qualify for an $8,000 federal tax credit and $5,000 potential California rebate, along with access to the coveted California HOV carpool lane.

The Mirai comprehensive, ownership experience remains unchanged for MY17, boasting a range of services, including a hydrogen station finder app.