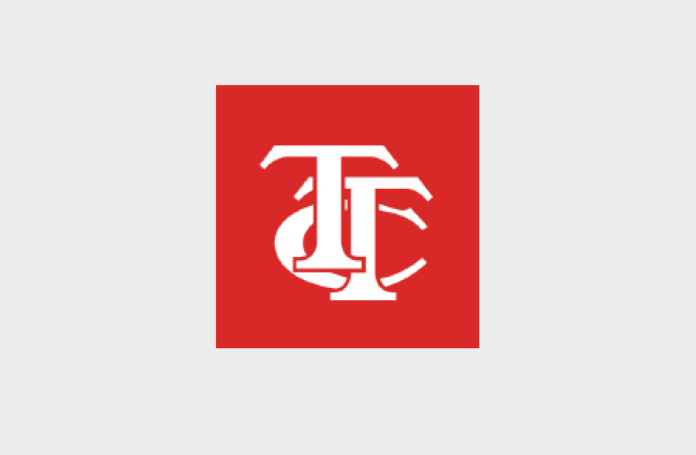 “Public transit allows Canadians to get around in cheaper, cleaner and faster ways,” says Catherine McKenna, minister of infrastructure and communities of Canada. “Our government’s investment in the TTC’s electric bus pilot program is a sign of our commitment to clean technology and an important step toward our target of 5,000 electric buses in Canada’s fleets over the next five years.”

The TTC’s Arrow Road Garage was the first location to be outfitted with charging infrastructure for its New Flyer Industries vehicles. Mount Dennis Garage followed with vehicles made by Proterra that use the same charging technology. BYD vehicles, which have now all arrived on property and are based out of the TTC’s Eglinton Bus Division, require a different type of charging infrastructure. While the other eBuses use direct current (DC) electricity to charge, BYD vehicles use alternating current (AC).

The differences between all three eBus models, including the effect of how they charge on overall performance, will be put to the test as the TTC progresses with its head-to-head comparison to inform future procurements of battery-electric buses.

Approximately 35 eBuses are already in service across the city. The first BYD-manufactured eBus is being put into service on the 116 Morningside route. The remaining 25 eBuses, currently undergoing final testing and commissioning activities, are expected to be in service by the end of September.

The electrification of vehicles is a key component of the city’s TransformTO climate action strategy, which targets an 80% reduction in local greenhouse gas emissions by 2050. To meet that target, 100% of vehicles in Toronto must transition to low-carbon energy by 2050. Vehicles generate about one-third of the emissions in Toronto. The TTC’s new eBuses operate on green propulsion technology with zero tailpipe emissions.

The government of Canada and the city of Toronto have invested $140 million in this project under the federal Public Transit Infrastructure Fund (PTIF). The money is being used for these electric buses and to begin laying the infrastructure for future expansion of the TTC’s zero-emissions fleet. In total, up to $1.8 billion is being invested in Toronto through PTIF, which was launched on Aug. 23, 2016.