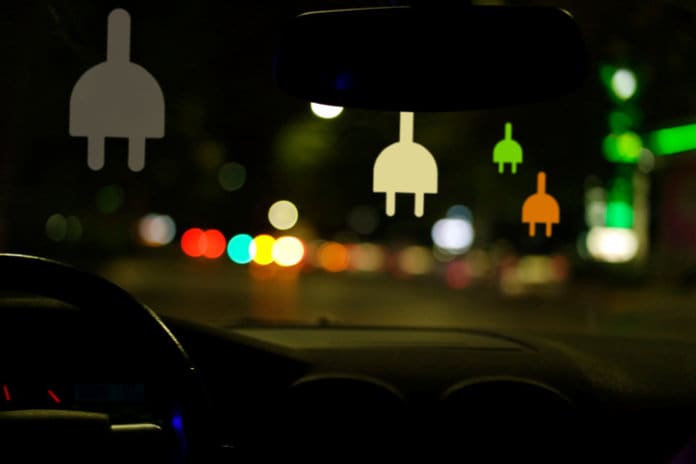 The N.C. Clean Energy Technology Center (NCCETC), part of the College of Engineering at North Carolina State University, has released its Q1 2018 edition of “The 50 States of Electric Vehicles,” which finds that 42 states and the District of Columbia took actions related to electric vehicles (EVs) and charging infrastructure during the first quarter of this year.

NCCETC’s quarterly series provides insights on state regulatory and legislative discussions and actions on EVs and charging infrastructure. In Q1 2018, the greatest number of actions were related to EV fees, fast-charging deployment and EV studies.

The report notes four trends in EV activity apparent or emerging in Q1 2018:

New York, New Jersey and Hawaii took the greatest number of actions during the quarter, followed by Massachusetts, Washington and Minnesota, says NCCETC.

The report also names the top EV actions taken during the quarter:

“It is exciting to watch states live up to their reputation as laboratories of democracy,” says Brian Lips, senior policy project manager at NCCETC. “States are testing out a variety of strategies to build strong electric vehicle markets and charging networks, with many states taking multi-pronged approaches themselves.”