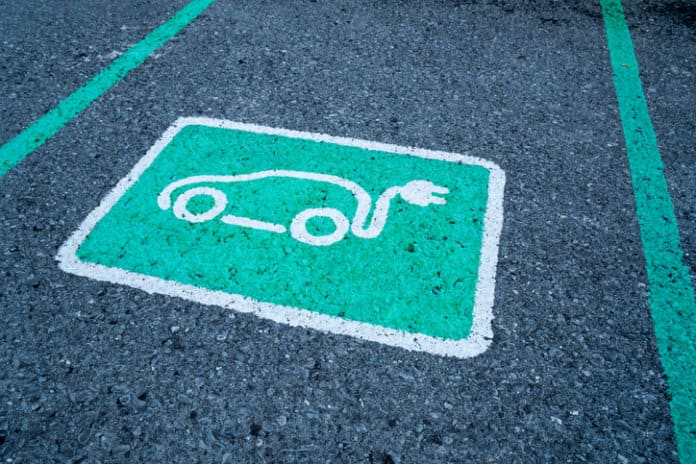 A new report from the N.C. Clean Energy Technology Center (NCCETC) says 43 states and the District of Columbia took some type of action related to electric vehicles (EVs) during 2017.

NCCETC has launched its new report series, “The 50 States of Electric Vehicles,” with a special 2017 Review issue. The new series, which will take the form of quarterly reports beginning with the first quarter of 2018, provides insights on state regulatory and legislative discussions and actions on EVs and charging infrastructure.

“As projections for the number of electric vehicles sold continues to rise, we see many states taking preemptive steps to help facilitate and prepare for this transition,” says Heather Brutz, clean transportation program manager at NCCETC. “This includes directly funding vehicles and infrastructure, streamlining the permitting process, and preparing for a transportation funding future where gasoline-powered vehicles make up a smaller percentage of vehicles on the road.” 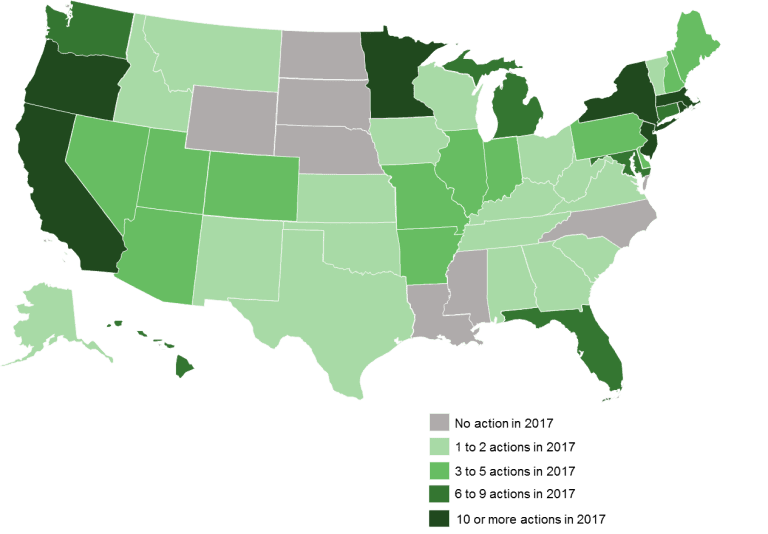 The report found that a total of 227 state and utility-level actions related to electric vehicles were proposed, pending or decided in 2017. California, New York, Massachusetts and Minnesota saw the greatest number of actions during the year. The most common actions were related to EV fees, rebate programs, utility tariffs for EV charging and EV studies.

“As states and utilities undertake grid modernization efforts, electric vehicles are consistently being included in these discussions,” says Autumn Proudlove, manager of policy research at NCCETC. “Key issues under consideration in 2017 were utility rate design for electric vehicle charging and the role of utilities in deploying charging infrastructure.”