Home Up Front The 10 Best Green Cars: Which Made This Year’s Cut? 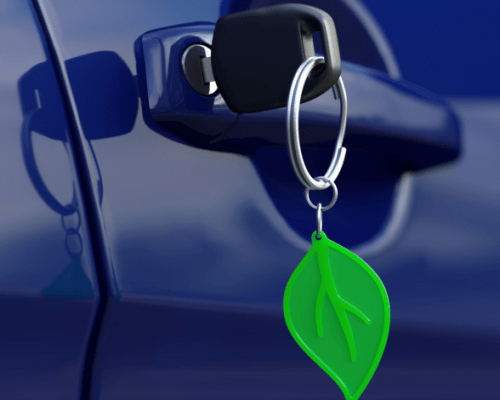 In Kelley Blue Book's just released 10 Best Green Cars of 2015, the all-electric BMW i3 has taken the No. 1 spot for the second year in a row.

Each year, the KBB.com editors compile a list of the most efficient vehicles available and then pick 10 standouts ‘boasting the best combinations of efficiency, value and overall appeal’ and featuring a variety of price ranges and powertrains.

The list of 10 best cars includes a total of nine vehicle repeats from last year's list. In 2014, the Lexus ES 300h rang in at No. 9; this year, the vehicle is not included.

Instead, the Toyota Camry Hybrid, which was not on last year's rankings, has made the cut at No. 8.

“And if 81 miles of electric range doesn't work for you, the i3 can be had with a small gas generator that lets you go as far as there are gas stations,” he adds, noting that the car is even manufactured “in a factory powered entirely by four wind turbines.”

KBB.com's full editorial commentary for the 10 Best Green Cars of 2015 can be found here.