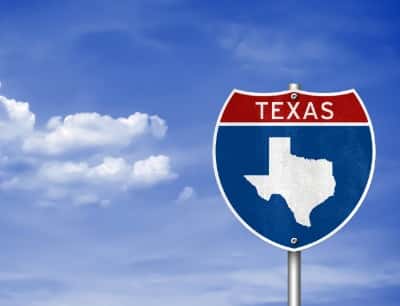 The number of natural gas fueling stations operating in Texas now stands at 130, a 25% increase from September 2014, according to a new report from the Railroad Commission of Texas. The commission says its survey documented 42 additional stations in the planning stages that are set to open in the next 12 to 18 months, indicating a steady build-out of natural gas infrastructure in Texas.

The report also says Texas has more vehicles running on natural gas than on any other alternative fuel.

This report follows a recent study that found Texas' NGV grants generated major benefits for the state. More information on that study, conducted by the University of Texas at San Antonio, is available here.

Chart courtesy of the Railroad Commission of Texas