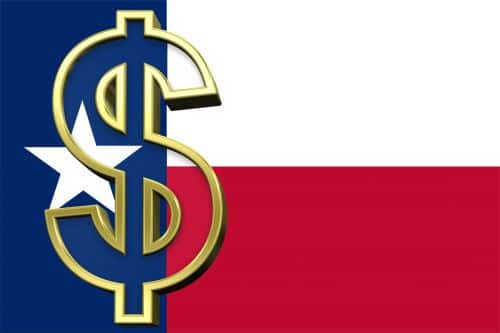 Three Texas grant programs to support the construction of natural gas fueling stations and the adoption of natural gas vehicles (NGVs) generated major benefits for the state, according to a new study by the University of Texas at San Antonio (UTSA) Institute for Economic Development.

The report says the CTT and AFFP encourage the building of natural gas fueling infrastructure to connect Dallas/Fort Worth, San Antonio, Austin, and Houston – an area known as the Texas Triangle – and to support fleets and other drivers of alternative fuel vehicles. The Texas Triangle comprises 60,000 square miles and is home to more than 70% of the state's residents, the report adds.

The TNGVP enables companies to convert their heavy- or medium-duty vehicles to natural gas or replace their vehicles with NGVs.

“Our research shows that public investment in natural gas fueling stations and the vehicles they support are positively and significantly impacting the Texas economy by providing jobs and improving air quality for the state,” says Tom Tunstall, director of research at the UTSA Institute of Economic Development.

Furthermore, UTSA economists predict that the impact of the three grant programs will skyrocket in 2018, generating $484 million in total economic output, $302 million in gross state product, and 3,076 full-time jobs.

The report cites newly released data from the Texas Railroad Commission showing that NGVs are the most popular alternative fuel vehicles in the state, with more than 7,000 NGVs currently in operation.

“Natural gas is generating big benefits for Texas,” says Texas Railroad Commissioner David Porter. “By investing in programs … to get more natural gas vehicles on Texas roads, we're supporting Texas jobs and keeping our economy strong. This study is a great reminder that when we use more Texas-produced natural gas to make vehicle fleets cleaner, we all benefit.”