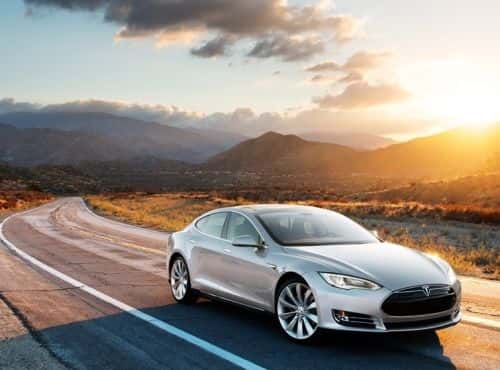 Good news from the EV sector is often in short supply, unfortunately.

However, a positive development came from Tesla Motors Inc. this week, with the company announcing that it has paid off its debt to the federal government, which initially came in the form of a $465 million loan from the U.S. Department of Energy in January 2010.

That loan was a part of the DOE's Advanced Technology Vehicle Manufacturing (ATVM) program. Tesla says it is the ‘only American car company to have fully repaid the government.’

‘I would like to thank the Department of Energy and the members of Congress and their staffs that worked hard to create the ATVM program, and particularly the American taxpayer from whom these funds originate,’ said Elon Musk, Tesla's CEO. ‘I hope we did you proud.’

Tesla raised about $1 billion during the week of May 13Â by issuing concurrent offerings of common stock and convertible senior notes. Part of those funds supported this week's $451.8 million payment to the government.