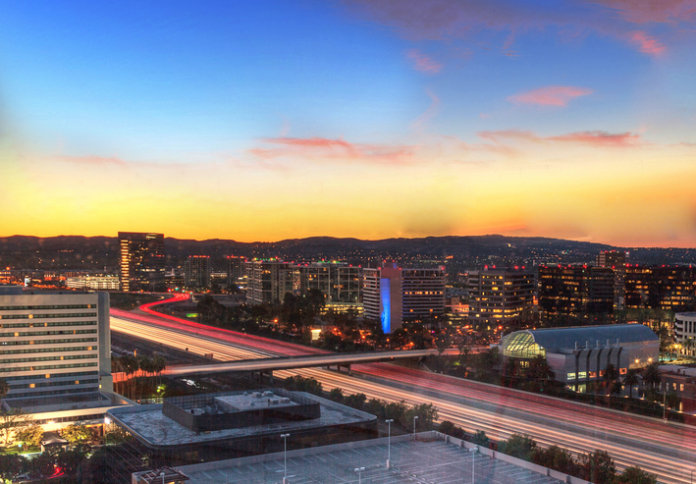 The Coalition for Renewable Natural Gas (RNG Coalition) and the California Natural Gas Vehicle Coalition (CNGVC) have jointly released a new jobs study revealing that deploying trucks fueled by RNG could create up to 130,000 new jobs and add $14 billion to California’s economy.

The “RNG Jobs Report” examines the economic potential of fueling heavy-duty trucks with RNG produced in California instead of being powered by petroleum-based diesel.

In Southern California, the heavy-duty trucking sector is the single-largest source of NOx emissions, which combine with other pollutants to form both ground-level ozone and fine particulates, also known as PM2.5. In fact, the ports and related goods-movement activity emit more than 35% of all smog-forming pollutants in the region.

The latest heavy-duty RNG engines reduce NOx emissions by 90%, according to the U.S. Environmental Protection Agency.

“This study affirms what we have been advocating: Increased production, deployment and utilization of RNG not only realizes significant benefits for our environment, but for our economy, as well,” says Johannes Escudero, CEO of the RNG Coalition. “Our industry is eager to develop new projects, create additional employment opportunities and supply the heavy-duty truck sector in California with renewable natural gas – the lowest carbon-intense transportation fuel commercially available.”

“We recognize the importance of ensuring not only we clean up our air, but that when evaluating alternative solutions, we also consider the impact on our economy,” says Thomas Lawson, president of CNGVC. “This study shows that renewable natural gas deployed in natural gas vehicles will not only improve our air quality, but serve as an economic engine for all Californians, too.”

The newest heavy-duty natural gas engines are well-suited for transit and refuse applications and big enough to haul freight. As large as 9 liters with 320 horsepower, the engines are certified by the California Air Resources Board at “near-zero” emissions levels, equivalent to a 100% battery truck. A 12-liter near-zero engine with 400 horsepower, specifically designed for heavy-duty trucks, is slated for production later this year.

The study, produced by ICF, reflects options to deploy low NOx natural gas trucks in various applications and vehicle classes through 2030. The number of trucks considered is linked to one of two strategies: low NOx trucks deployed at the San Pedro Bay Ports in Southern California or low NOx trucks deployed in the California Air Resources Board’s mobile source strategy.

As shown in the report’s included chart, switching to natural gas trucks fueled by RNG at the two San Pedro Bay Ports in Southern California would add more than 23,000 jobs and $2 billion in economic benefits. A state-wide solution that includes the California Air Resources Board’s mobile source strategy would result in up to 134,000 jobs and $14 billion in economic benefits.

For every job created through direct investment in the trucking and goods movement sector powered by California-produced RNG, two more jobs will be created. The study estimates that these are high-paying jobs, with estimated labor income more than double California’s current median income.

The full study is available here.