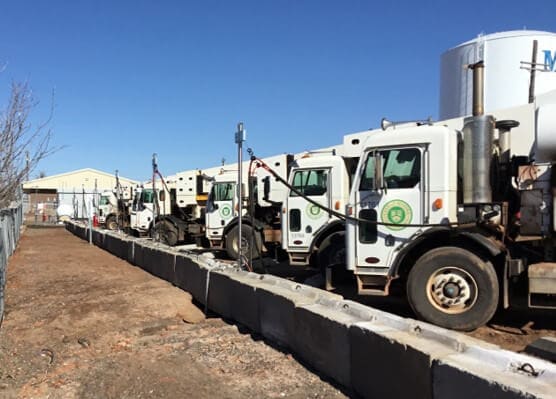 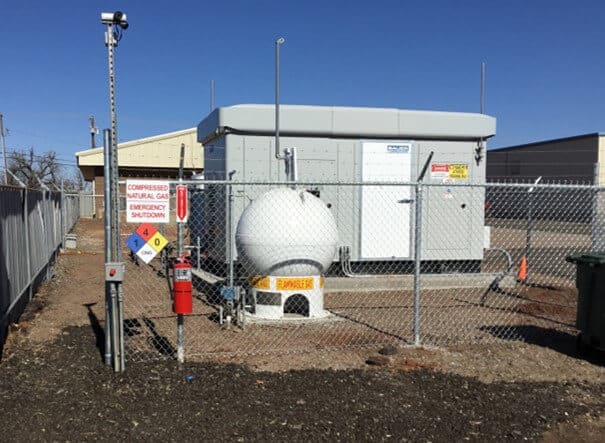 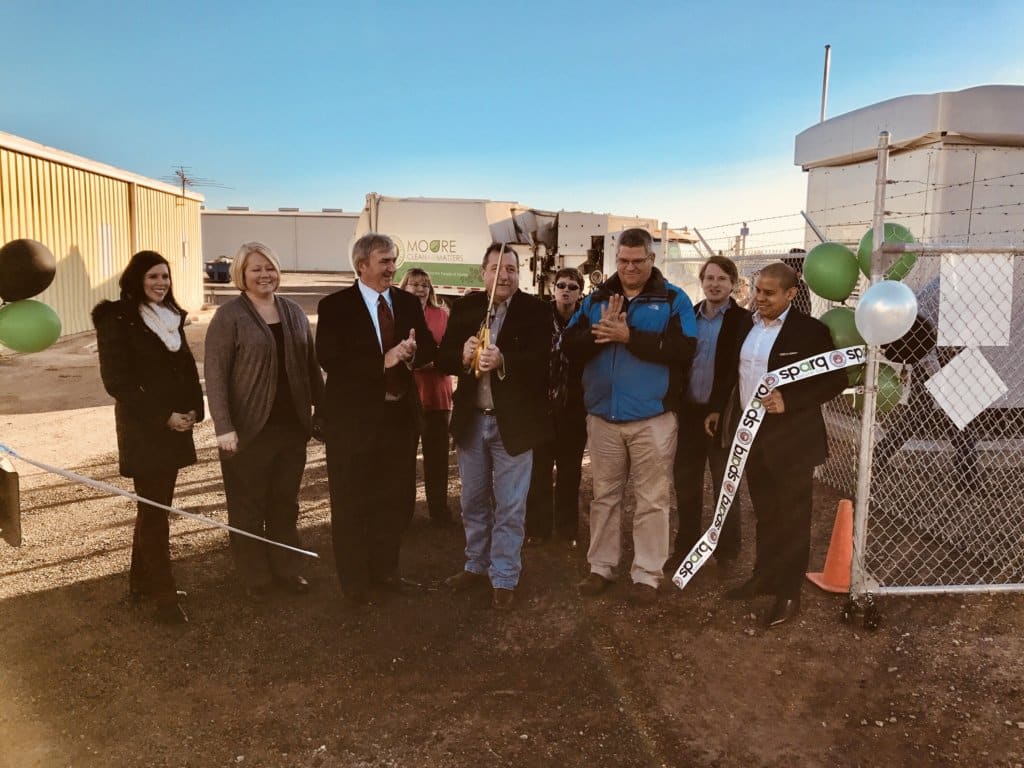 Richard Dericks Jr., a principal at Dericks Leasing & Financial Co., said, “Investing in infrastructure to improve people’s livelihoods is the best kind of investment. We are supporting jobs, the environment and the city of Moore.” He continued, “We are extremely proud to continue making strategic public-private investments like this across our home state of Oklahoma.”

“We are excited to again partner with Sparq to introduce our M-Series compressor design to Oklahoma,” said Bauer Compressors President Tony Bayat. “Sparq provided an aggressive project schedule to meet the city’s CNG fueling needs in 2017, and Bauer responded with a compressor solution that can be replicated across the region. With Bauer’s proprietary OEM gas metering technology, Sparq will have reporting and functionality at their fingertips.”