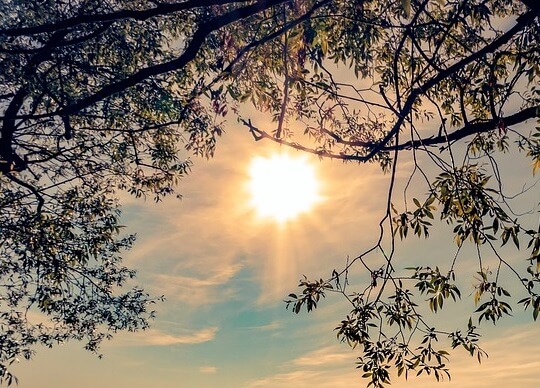 Southern California Gas Co. (SoCalGas) and Electrochaea have commissioned a new biomethanation reactor system, which uses renewable electricity to convert hydrogen into pipeline-quality methane for use in homes, businesses and transportation.

The pilot project is located at the U.S. Department of Energy’s National Renewable Energy Laboratory Energy System Integration Facility in Golden, Colo. Over the next 24 months, the project will assess the commercial viability of this power-to-gas approach to energy storage and decarbonization and provide insights into potential megawatt-scale system designs.

Biomethane, or renewable natural gas (RNG), is created through the bioreactor system in a two-step process. First, solar-powered electricity passes through an electrolyzer, where water molecules are split into hydrogen and oxygen, storing the renewable electricity as hydrogen gas. The newly created “green” hydrogen is combined with carbon dioxide and piped into the reactor, where archaea microorganisms produce RNG by consuming hydrogen and carbon dioxide and emitting methane.

The system is capable of recycling carbon dioxide from myriad sources, such as ethanol plants and anaerobic digesters, preventing greenhouse-gas emissions and displacing the consumption of fossil methane. The catalyst was originally developed at the University of Chicago, and the basic methanation system was designed by Electrochaea and demonstrated in Europe.

The project in Colorado builds upon and advances research previously conducted by Electrochaea of Munich, Germany. The reactor system operates at a 50% to 60% efficiency. For every 10 kWh of power received by the water electrolysis model, the equivalent of 5 kWh to 6 kWh of methane is created by the microbes.

The next phase of the project will focus on improving the process efficiency, automating plant operations, reducing capital costs and identifying locations in the Western U.S., including California, where grid-scale energy storage would be most beneficial and cost-effective.