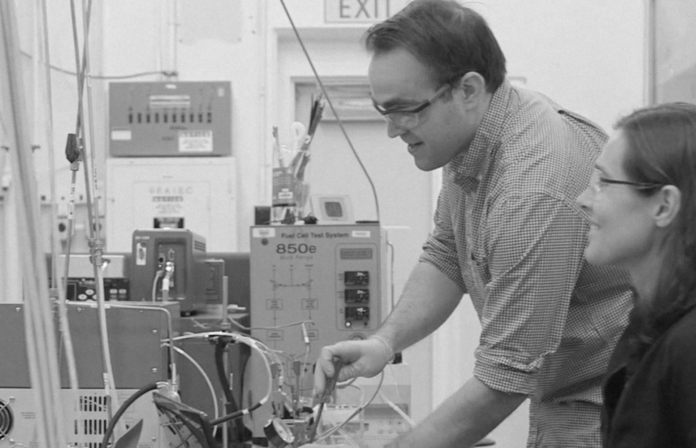 The single-step process is designed to use renewable electricity and thus also provides a way for long-term storage of excess wind and solar power. The 12-month research and development effort was funded by SoCalGas and PG&E and builds on the success of an initial feasibility study in 2018.

“This method of using renewable electricity to convert carbon dioxide in biogas to renewable natural gas in a single-step process is significant to SoCalGas,” says Yuri Freedman, senior director of business development at SoCalGas.

“As we work to meet California’s ambitious climate goals, emissions-reducing innovations like these will help us protect the environment by providing a reliable carbon-neutral fuel,” Freedman adds.

The new demonstration shows that improved catalyst activity could speed reactions by five times and nearly double conversion efficiency, making the technology commercially competitive with other new biogas upgrading methods. The core technology was scaled up and tested using commercially available electrolyzer hardware. The next step will be to test this technology for longer periods at an existing biogas facility.

The research is part of SoCalGas’ and PG&E’s respective development of technologies for storing excess renewable energy. Because gases can be easily stored for long periods of time using existing infrastructure, these technologies have distinct advantages over storing renewable electricity in batteries.