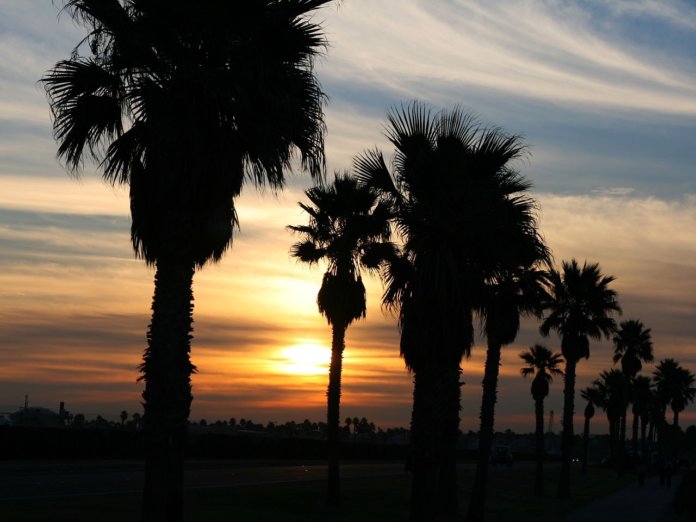 Southern California Gas Co. (SoCalGas) is partnering with the University of California-Irvine’s Advanced Power & Energy Program to design an “Advanced Energy Community” in an underserved neighborhood in Huntington Beach.

The community will be planned as a replicable model that optimizes a variety of energy options, including solar, wind and renewable natural gas (RNG). It will also consider the capability of storing wind- and solar-generated energy with power-to-gas technology.

“We’re excited to co-fund this worthy project in collaboration with the California Energy Commission,” says Lisa Alexander, vice president of customer solutions and communications at SoCalGas. “Creating an Advanced Energy Community will serve as a guide for future policy and planning in California to keep our energy system sustainable and make a difference in our clean energy future.”

According to SoCalGas, power-to-gas technology converts surplus energy from solar panels or wind farms into hydrogen, which can be blended with natural gas and used in everything from home appliances to power plants. The renewable hydrogen can also be used in hydrogen fuel cell vehicles or can be converted to methane for use in a natural gas pipeline and storage system. The conversion of renewable electricity to gas enables long-term, monthly or seasonal storage of large amounts of carbon-free power, the utility says.

In 2016, the University of California-Irvine began a SoCalGas-funded pilot that demonstrated the use of power-to-gas technology to use excess solar-generated electricity on the university’s campus.

In October, SoCalGas announced the successful installation of a novel bioreactor system that will be used to test power-to-gas technology at the U.S. Department of Energy’s National Renewable Energy Laboratory in Golden, Colo. The pilot project will be used to help assess the commercial viability of this power-to-gas approach to energy storage and provide insights into potential megawatt-scale system designs.

Citing a 2017 Lawrence Berkley National Lab study, SoCalGas says that by 2025, between 3,300 and 7,800 GWh of excess solar and wind energy will be curtailed in California. If all that excess solar and wind energy were converted to methane through the biomethanation process and stored as RNG, it would provide enough renewable energy to heat 158,000 to 370,000 homes or provide renewable electricity to 80,000 to 187,000 homes, according to the utility.