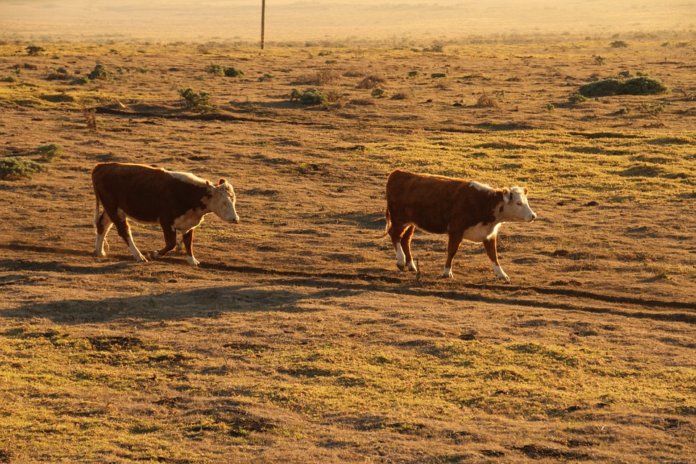 The Los Angeles Superior Court has approved a settlement in a lawsuit against Southern California Gas Co. (SoCalGas) resulting from the 2015-2016 Aliso Canyon natural gas leak, according to an announcement from the California Air Resources Board (CARB). Notably, as part of the settlement, biomethane generated at dairies will be distributed for use as a transportation fuel.

This settlement will fully mitigate the 109,000 metric tons of methane released into the atmosphere over the approximately five-month duration of the utility’s gas leak, says CARB. Full mitigation will be complete by 2031.

According to CARB, SoCalGas will pay a total of $119.5 million, including at least $26.5 million for full mitigation by directly addressing the largest source of California’s methane emissions: dairies. The mitigation will be achieved by providing loans to construct methane digesters at 12 San Joaquin Valley dairies, grouped into three clusters, and constructing conditioning facilities and pipelines to allow the natural gas pipeline system to receive biomethane generated by cattle in the valley’s dairies. The digesters, the conditioning facilities and parts of the pipeline will be built, owned and operated by California Bioenergy.

The loans will be paid back over time by proceeds from sales of the generation of the renewable methane, which will not return to SoCalGas. As mitigation progresses, repayments will be directed to two funds that will support additional beneficial projects in the South Coast Air Basin.

Biomethane generated at the dairies will be distributed from the pipeline system for use as transportation fuel, which will avoid the potential release of harmful air pollutants associated with burning biomethane to generate electricity. The fuel generated from the mitigation will displace about 46.7 million gallons of diesel fuel, estimates CARB.

“This agreement will mitigate the methane leak itself and will have a positive impact across California while providing long-term funding for air quality improvements in the parts of the L.A. Basin most directly affected by what happened at Aliso Canyon,” says CARB’s chair, Mary D. Nichols. “The settlement will also provide examples of transformative technology which can be shared around the world, as California pushes ahead with its own efforts to reduce methane emissions and limit the effects of climate change.”

The settlement involves government agencies at the local, county and state level. The mitigation portion of the settlement meets all the requirements of former Gov. Edmund G. Brown Jr.’s January 2016 proclamation calling for full mitigation paid for by SoCalGas through California projects focusing on short-lived climate pollutants, and it aligns with the project criteria, principles and objectives of CARB’s Mitigation Program.

According to CARB, methane constitutes approximately 9% of the greenhouse gas emitted in California, and dairy manure is responsible for about 25% of the state’s total methane emissions.

The remaining $93 million of the total settlement will be directed as follows:

A list of the dairies involved in the mitigation agreement is available here.