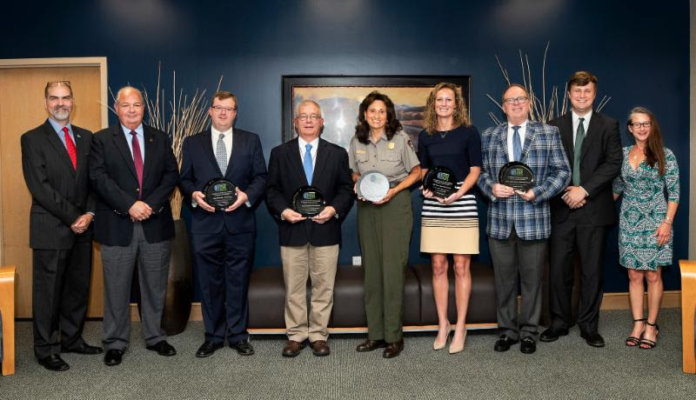 The Tennessee Green Fleets Certification Program, developed by Middle-West and East Tennessee Clean Fuels, uses performance-based metrics to analyze fleets’ vehicle and fuel-use data and compare new actions they have taken to what their footprint would have looked like without those actions. The program encompasses all fuel and technology options, including biodiesel, natural gas, propane, electric, ethanol and hybrid; fuel economy strategies such as idle reduction, car share, vanpooling and truck stop electrification; and non-automotive forms of transportation, including bicycles and shooters.

Fleets that receive certification can promote their greening efforts and include the certification status in their sustainability portfolio information.

TNGreenFleets says the six newly certified fleets prevent a combined 575 tons of CO2 emissions from being released into the atmosphere annually: