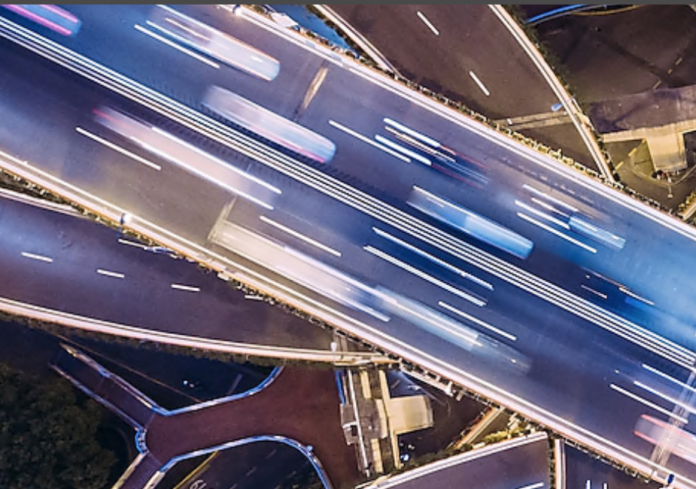 Shell has signed an agreement to buy 100% of ubitricity, a European provider of on-street charging for electric vehicles (EVs). The move represents a further step in Shell’s efforts to support drivers as they switch to lower-carbon transport. Subject to regulatory clearance, the deal is expected to be completed later this year.

Founded in Berlin, Germany, ubitricity operates in a number of European countries and is the largest public EV charging network in the U.K., with over 2,700 charge points (currently over 13% market share). The company has also established emerging public charging positions in Germany and France and has installed over 1,500 private charge points for fleet customers in Europe.

ubitricity works with local authorities to integrate EV charging into existing street infrastructure such as lamp posts and bollards. The company says the result is EV charging that is affordable, accessible and convenient for anyone who wants to charge their EV while it is parked on the street. This solution is particularly useful for people who lack a private driveway but want to charge their EV overnight.

“What excites so many people about ubitricity is that our integration of EV charge points into existing on-street infrastructure makes EV charging easy and accessible for everyone who needs it, where they need it,” says Lex Hartman, CEO of ubitricity. “Particularly in larger cities where there is limited access to off-street parking, this is the solution many people have been waiting for to allow them to transition to EV ownership. Combining this piece of the puzzle with Shell’s existing range of EV charging solutions gives EV drivers access to a full range of charging options.”

This acquisition marks Shell’s expansion into the on-street EV charging market and will help the company to scale its overall EV charging offer. This already includes over 1,000 ultra-fast- and fast-charging points at approximately 430 Shell retail sites plus worldwide access to over 185,000 third party EV charging points at a range of public locations including forecourts, motorway service stations and destinations.

Once the deal is completed, ubitricity is expected to become a wholly owned subsidiary of Shell.