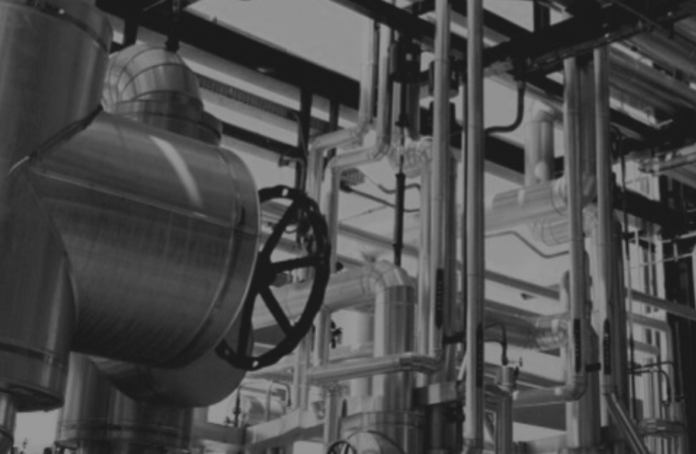 Leaders from Lancaster, Calif., have contracted SGH2, a company focused on the gasification of waste into hydrogen, to build a green hydrogen facility.

The facility will have the capacity to produce 11,000 kg of green hydrogen per day. Operating 24/7, 8,000 hours a year, it is expected to generate 3.8 million kg (3,800 tons) of hydrogen annually. The facility could potentially be three times larger than any other green hydrogen facility built, under construction or in development within the decade.

The Lancaster plant will process 40,000 tons of waste per year. The city will supply guaranteed feedstock of recyclable solid waste, saving between $50 to $75 per ton annually in landfilling and landfill space costs.

The largest owners and operators of hydrogen refueling stations in California are among the parties that have expressed an interest in purchasing the output of this project.

“As the world, and our city, cope with the coronavirus crisis, we are looking for ways to ensure a better future. We know a circular economy with renewable energy is the path,” says R. Rex Parris, mayor of Lancaster.

“That’s why our partnership with SGH2 is so important. It not only solves our air quality and climate challenges by producing pollution-free hydrogen. It also solves our plastics and waste problem by turning it into green hydrogen, and does it cleaner and at costs far lower than any other green hydrogen producers,” adds Parris.

A consortium of companies and institutions have joined with SGH2 and Lancaster to develop and implement the project, including Fluor, Lawrence Berkeley National Laboratory, UC Berkeley, Thermosolv, Integrity Engineers, Millenium, HyetHydrogen and Hexagon.

Waste to hydrogen is a good solution for many problems but: Plastic is an excellent gasifier feedstock for the production of hydrogen but it is not renewable. UK and EU gasification projects to recover mixed municipal waste at a Tees valley plasma arc gasification project and a plastic waste recovery project in Antwerp were both refused renewable classification by the EU for the plastics, fabric, and other waste components originally produced from fossil fuel. Most municipal waste will only allow food and lawn clippings to be classified as renewable. Glass and metals are inert and would be recovered if melted,… Read more »